Dietitian, Mignon Jordaan, shares ways to incorporate superfood in to your diabetic menu plan. Plus, she shares two Superfood recipes.

Superfood is taking grocery stores by storm and consumers might not even understand the exact role or benefit it has in the body. It almost sounds like food that has superpowers, doesn’t it?

According to the WHO (World Health Organization), diabetes is one of the top three diseases causing early death due to uncontrolled high blood glucose levels. Uncontrolled Type 1 and Type 2 diabetes was shown, by scientific research, to increase the risk for oxidative stress and inflammation and can lead to detrimental conditions, such as heart diseases. So, does this mean as a diabetic patient you need to add Superfood to your grocery list?

Many know it as Functional foods, Organic foods or Power foods. Defined by Harvard School of Public Health as: a food that offers high levels of desirable nutrients; are linked to the prevention of a disease, or is believed to offer several simultaneous health benefits beyond its nutritional value.

However, there is currently no official definition of the word approved by the Food and Drug Administration (FDA) according to the American Diabetes Association.

Personally, I recommend Superfoods to both Type 1 and 2 diabetes patients. All due to the natural existing ingredients that contain some diabetic-specific benefits like lowering your risk for macro-or microvascular complications.

How will Superfood benefit me as a diabetes patient?

Many internet sources have an ongoing list of health benefits such as:

It seems quite impressive, but let’s have a closer look at a few popular Superfoods that we can consider adding to our grocery list and why.

Popular Superfoods to put in my trolley

Decide which of the following fruits you would enjoy, combine two-three of them together to increase the quality of nutrients per portion.

These are high in fibre, low in calories and high in vitamins and minerals, to add bulk to your meal or snack.

Are high in unsaturated fat and are such a yummy snack to have during the day, or added to food for an extra crunch.

These are high in antioxidants and other beneficial properties. To be added to dishes for an amazing aroma and flavour.

Superfood are sometimes seen as a ‘marketing strategy’. There is still research to be done to prove more significant health benefit, especially human studies.

At the end of the day, the definite fact of these Superfoods containing all these beneficial vitamins, minerals and anti-oxidants, are not to be doubted, and there is clear evidence to ensure the beneficial effects on your health.

As a person living with diabetes, you need to remember to always make sure you have a balanced diet with enough carbohydrates, lean protein and unsaturated fat to prevent any nutritional deficiencies and improve overall health.  There is no harm in incorporating all these Superfoods in your everyday life with the goal to identify the beneficial effect it has on your own body and to never compare your body’s response to someone else’s. Bring on the Superfoods! 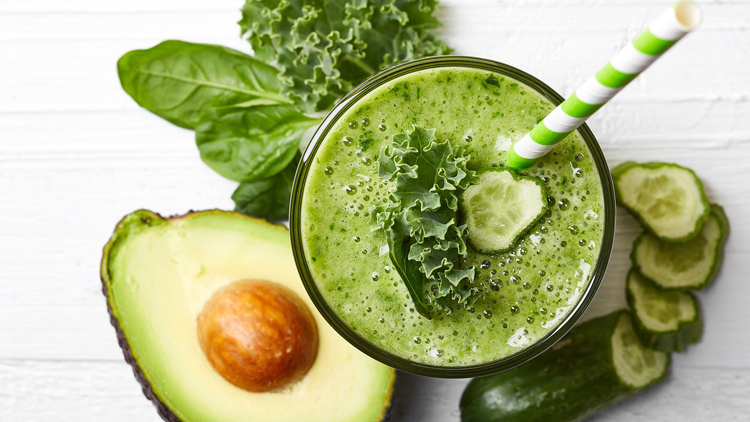 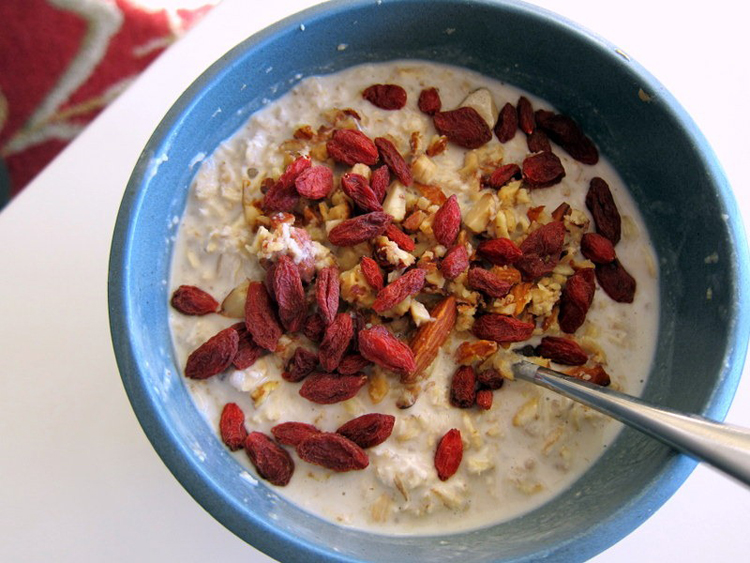 Mignon Jordaan is a registered dietitian. Her hearts desire is to make a difference in people’s lives with her knowledge of nutrition. Being a Type 1 diabetes patient herself, she can walk the journey of “mindful eating” with her clients.