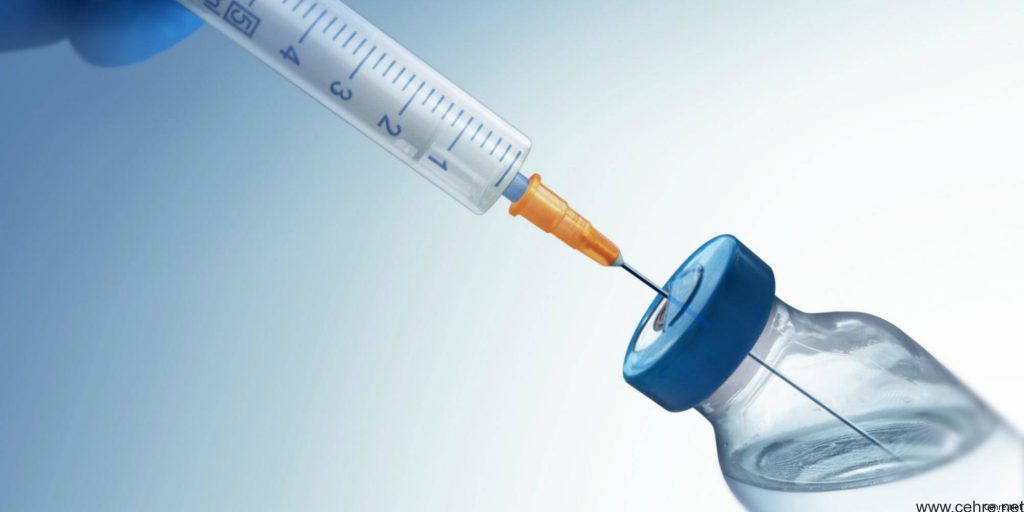 The story of insulin discovery and development to where we are today reflect the ingenuity of scientists and their persistence in exploring, investigating and improving medicines to ultimately treat patients better. I was reminded of this when a patient of mine, who has been living with diabetes for 35 years, told me how she would use a Bunsen burner to sterilise her needles, and dilute her urine with water so it would not show up dark if her sugar was high – all to placate her mother! How far have we come?

1869: Paul Langerhans, a medical student in Berlin, Germany, identified distinct cells in the pancreas, which would later be known as the islets of Langerhans, where the beta cells which secrete insulin are found.

1889: Oscar Mankowski and Joseph von Meiring removed the pancreas from a dog, thereafter finding sugar in its urine and they saw that flies were attracted to the urine.

1901: Eugene Opie showed that the islets of Langerhans produce insulin; at that time not yet named as such, and that destruction of these cells caused diabetes.

1910: Sharpey-Schafer of Edinburgh suggested that a single chemical was missing from the pancreas of diabetic people and this chemical was named “insulin”.

1916: A Romanian, Nicolae Paulescu, extracted fluid from the pancreas of a dog and injected it into other diabetic dogs, which improved their blood sugar levels. The First World War broke out and so his findings were only published in 1921.

1920: August Krogh won the Nobel Prize in Physiology/Medicine for his work on the chemical structure of insulin. His wife, Marie, had Type 2 diabetes, and she was a doctor to Type 1 diabetes patients.

1921: In Toronto, Canada, Dr Frederick Banting and a medical student, Charles Best, experimented on pancreases of dogs. Prof John McLeod provided the laboratory for their work, and a biochemist, James Collip, assisted them. They used injectable extract which they then injected into diabetic dogs resulting in full recovery. The extract from cow pancreases was called insulin.

August and Marie Krogh were travelling in the USA as he was lecturing there and they met with Banting and his colleagues. They were allowed to take the knowledge to Europe where they were supported by Hans C. Hagedorn and a Danish chemist, August Kongsted.

1922: Leonard Thompson, a 14-year-old boy with T1DM, was the first to be treated with this extract and he showed a remarkable recovery. At that time, the only way for these children to survive was essentially a starvation diet. He succumbed 13 years later from pneumonia.

Later in 1922, Eli Lilly in the USA provided the laboratory for Banting and Best to develop their product and manufacture it in great quantities, rapidly treating patients across the continent.

1923: The first patient was treated in Europe.

1924: Harald and Thorvald Pedersen, two talented inventors, developed a machine to produce insulin. The product, a stable liquid insulin, is called Insulin Novo. They also developed a syringe to be able to inject the correct dose.

1925: Banting and McLeod received the Nobel Prize in Physiology/Medicine which they shared with Collip and Best.

In the same year, Novo was founded in Denmark on the 16th February 1925. They combined Nordisk Insulin Laboratorium and NovoTerapeutik Laboratorium.

1926: The first proteins to be crystallised in pure-form make it possible to study the molecules.

1932: The Steno Memorial Hospital is founded for the research and treatment of people living with diabetes.

1936: Hans Christian Hagedorn discovers a method to increase the duration of insulin action by adding a Protamine molecule.

1955: Frederick Sanger was the first to sequence insulin; the first protein to be fully sequenced and he discovered that all human proteins have a unique sequence of any or all 20 amino acids.

1958: Sanger receives the Nobel Prize in Chemistry for his discovery.

1963: Insulin is the first human protein to be chemically synthesised. Human insulin is made up of two peptides, an A chain (Acidic) of 21 amino acids and a B chain (Basic) of 30 amino acids. These two chains are connected by two disulphide bridges with bonds between the sulphur atoms on amino acid cystine. The A chain has a further 3rd internal disulphide bridge.

1978: The biotech company, Genentech, and the City of Hope National Medical Centre manufactured the first human protein through biotechnology. For 60 years insulin was purified from animals e.g. cattle and pigs but as it was not an exact match to human insulin, patients experienced side effects, such as allergic reactions, skin rashes etc. Genentech managed to inset the gene for human insulin into bacterial DNA (of E.coli) thus using the bacteria as mini factories to make the A and B chains separately. They then used a chemical process to combine them to produce an exact replica of human insulin.

1978: The first insulin pump was produced.

1981: The first insulin pen was produced.

2000: Insulin aspart (NovoRapid) and insulin glargine (Lantus) were registered for use.

2014: Degludec U200, glargine U300, PEGylated lispro and biosimilar Basaglar were registered for use.

As we continue to learn about this amazing hormone and how best to use it, it continues to save lives and improve the quality of life of millions of people living with diabetes. If we look at the progress in the last 30 years from the early beginnings, the sky really is the limit.