We look at how diabetes affects the whole family and hear patients’ stories.

Recently Type 1 diabetes patients and their parents came to an Agents for Change gathering at the Red Cross Memorial Children’s Hospital. Among the patients were a range of teenagers and also a two-year-old. The adults who attended, including health professionals, found it a phenomenal experience and an eye-opener. It was clear that even the youngest patient had already started making his own decisions about how he viewed his condition. The two-year old declined when offered something to eat, saying, “No I am not eating that. My sugar is high!” His mother says that he often says this when visiting friends.

A particularly moving moment came when one father and son volunteered to have an open conversation about their individual experience of the teenage son’s diabetes.

Guided by subtle questions from the facilitator, the father admitted he was at his wit’s end. The regular struggles with hypos and his son’s refusal to do as he was told elevated his own blood pressure.

Participants joined in with questions and the son was asked to comment on his dad’s reaction. The teenage son told his side of the story in a quiet yet decisive way. Father and son came to a compromise that dad would leave him in peace and only intervene when he asked for help. The young man wanted to work out his own course of action. They agreed that only when it was obvious that the son required urgent intervention, parents would step in. Both expressed great relief at being able to express how they felt for the first time and were optimistic about the new arrangement.

This scenario illustrates the real fears and frustrations facing everyone in the home of a person living with diabetes. A new art and tact must be found to consider each one involved. Though, at the end of the day the individual with diabetes must decide how to live his/her life.

In our manual, The Diabetes Tool kit, there are practical examples of how to deal with all aspects of diabetes, the latest guidelines and lifestyle tips.

For further information on Agents for Change or how to get your copy of The Diabetes Tool Kit user-friendly manual, please contact Noy Pullen: linoia@mweb.co.za  or 072 258 7132

Below are two stories shared by patients about their life with diabetes. We salute their courage and appreciate their honesty in sharing their journey. 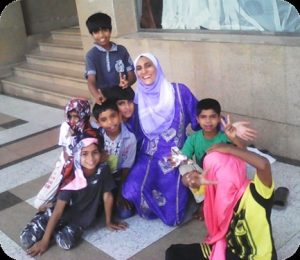 For me it started the night before the holy month of Ramadan 20 years ago. I knew that something was wrong and I would not be able to fast because of the great thirst I was feeling all the time. On the eve of the first day of Ramadan, I went to the doctor and to my surprise I was told that I had diabetes.

I lost a lot of weight, felt tired all the time and went to the toilet more than a pregnant woman. I was admitted to Mitchells Plain Private Hospital for two weeks.

In the beginning, I thought I was being punished by God and I thought why me? What have I done to deserve this? But the million-dollar question was – why not me? I envisaged my future and thought it was going to be tough, a big struggle. So, I decided to ignore the doctor’s diagnosis; for 10 years I neglected my health.

I wanted to be young and free, not bothered with looking after my health. That was until I ended up at Groote Schuur Hospital. There I met a Professor who warned me about the danger of uncontrolled diabetes – a ticking time bomb. I thought that my diabetes did not harm me; but 10 years of neglect caused unseen nerve damage in my legs.

I knew deep down that I had to face this chronic illness head on. I prayed silently every night to God to save me and perform a miracle. God heard my prayers. He sent a miracle, in the form of an endocrinologist at the Diabetes Clinic at Groote Schuur Hospital. He has been my doctor for 12 years. I would not have gotten this far without him and God in my life. He helped me face the reality of my condition.

It was tough in the beginning because I was reluctant to accept my condition. To accept your situation is the first step and the key to recovery. Thinking that God turned his back on me seems so stupid now. God did not punish me, but gave me a new life, a life of understanding and appreciation. Life is all about sacrifices and my sacrifice was so small in comparison to others; those who are terminally ill or in pain every day. All I had to do was to live a better and healthier life.

I just could not see that it was a blessing in disguise. Yes, I messed up all the time and I fell on my face so many times, but falling is not failing. Failing is not getting up after you have fallen.

Through my diabetes, I met the best doctors and made so many friends. I started to volunteer at Groote Schuur Hospital and I am currently working at the Diabetes Clinic. Diabetes opened so many doors for me and made me a part of something special.

I realised that being diabetic is not a punishment, but a better way of life. I made my peace with God a long time ago and I am no longer angry with my condition.

At the age of 25 I fell pregnant; I gave birth to a beautiful healthy baby girl who is currently in Grade 11. I taught her from a young age what diabetes is all about. She needed to know what to do in case of an emergency.

Firstly, educating your family and close circle of friends is important so they understand the reality of living with diabetes. Secondly, don’t feel ashamed of having Type 1 diabetes – that is what I felt at the beginning. Thirdly, the sooner you accept your condition, the better and quicker the road to recovery will be.

I have also grown spiritually and went on Umrah (spiritual journey to Mecca) in 2016.  God willing, I plan to go again next year. Prior to my trip, I consulted my doctor and had no health complications on my journey.

As far as fasting is concerned that is an private choice between you and God and you and your doctor. No diabetic is the same and every person knows what he/she is capable of. Harming your body is a sin.

I am 41 years old now and having diabetes made me more responsible, stronger and made me appreciate life to its fullest. 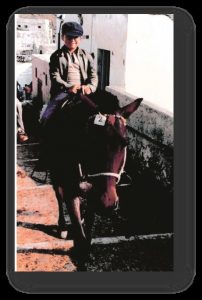 I was diagnosed with Type 1 diabetes on Valentine’s Day 1985 at the age of 14. The year before, I remember when a new diabetic student came to our school and I thought to myself ‘he must be such a strong person to have to inject himself and prick his finger every day of his life’. To me this was a terrible thing for anyone to go through and I felt sorry for the guy.

A year later I was diagnosed with the same thing. Although I had been afraid of needles, the moment my doctor told me I had diabetes, I immediately accepted it and went to hospital to start my new life with my new extended family (insulin and a testing kit).

It’s funny how the things you are afraid of can be things that make you stronger. I was grateful that I was feeling much better and able to live like a normal teen.

Getting used to a new routine

Like any new activity or routine, it’s just a matter of getting used to doing things a certain way and you can carry on with life as usual. That’s what I thought it would be like. But it’s not always that easy.

Thirty years and over 40 000 injections later, I still know exactly how to live healthy and how to look after myself but every day is still a struggle. Knowing what to do and actually doing it takes courage and determination. People with diabetes around the world should be praised for taking care of themselves as it is sometimes very hard to even open the testing kit.

In tune with your body

One thing I did learn is that every person is different and every case of diabetes is different. The person who suffers from diabetes is the one who should know themselves best and therefore should know their diabetes better than any doctor. You know how much insulin to inject when your sugar is high. You know what it feels like when your sugar is low or high and you know how to fix it.

At the end of the day, it is an easy condition to control. Though, it’s a little harder as life has many variables and the human body is a complicated organism that does not always react in the same way.

My advice to any new person with diabetes is to take control of your condition early. Get used to testing, injecting, exercising and eating right from the start. Like any person, the better you look after yourself, the better your life will be.

We are all used to taking a bath, brushing our teeth or having morning tea. These are things we are used to and we do them with ease. Your diabetes is just a daily routine that can be done without much thought and it can be very easy to control. Get used to it.

AGENTS FOR CHANGE IS A DIABETES SOUTH AFRICA PROJECT 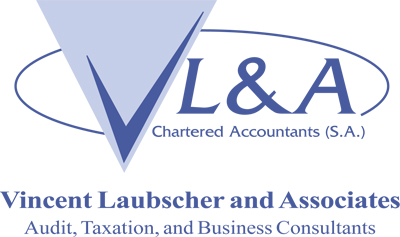 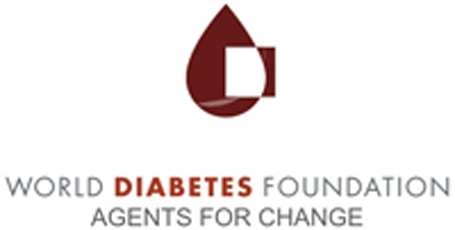 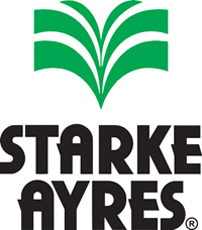 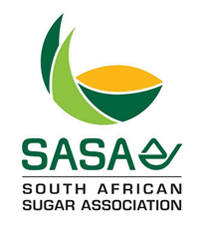