Most of the people dressed in red to add to this festive occasion. Everyone present was given a special Valentine’s Day gift. The guest speaker was Manhar Makan, an optometrist, who spoke about ‘Simplifying the grading of retinal changes in a diabetic Patient’. 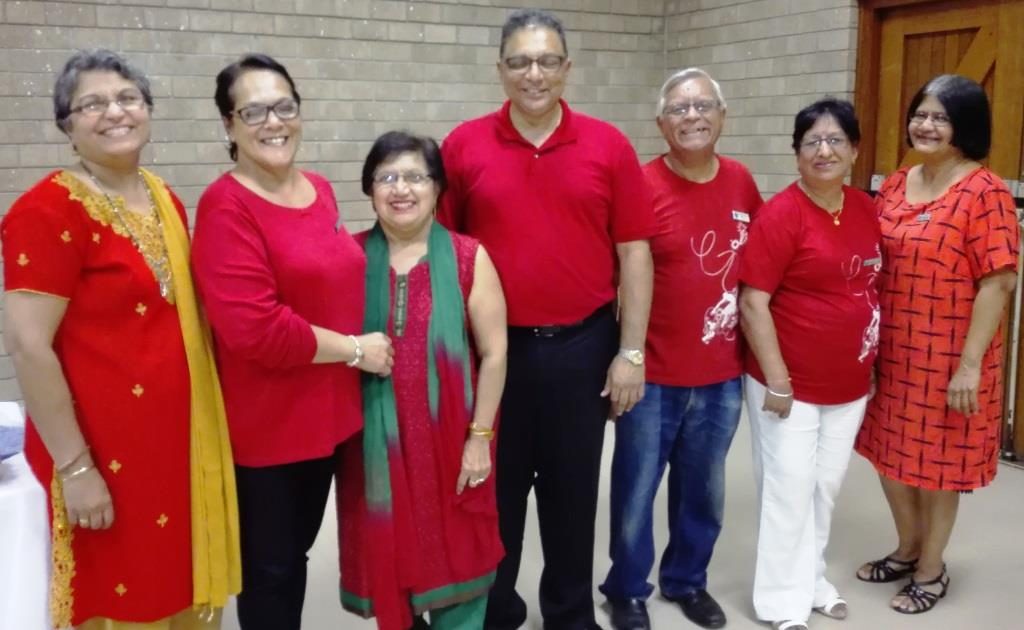 The Diabetes SA Pretoria branch AGM was held on Saturday 25 March 2017. It was well attended. Brian Midlane, the branch chairman, led the meeting and gave a report on all the branch activities for the past year. A diabetes workshop was also held during the event. 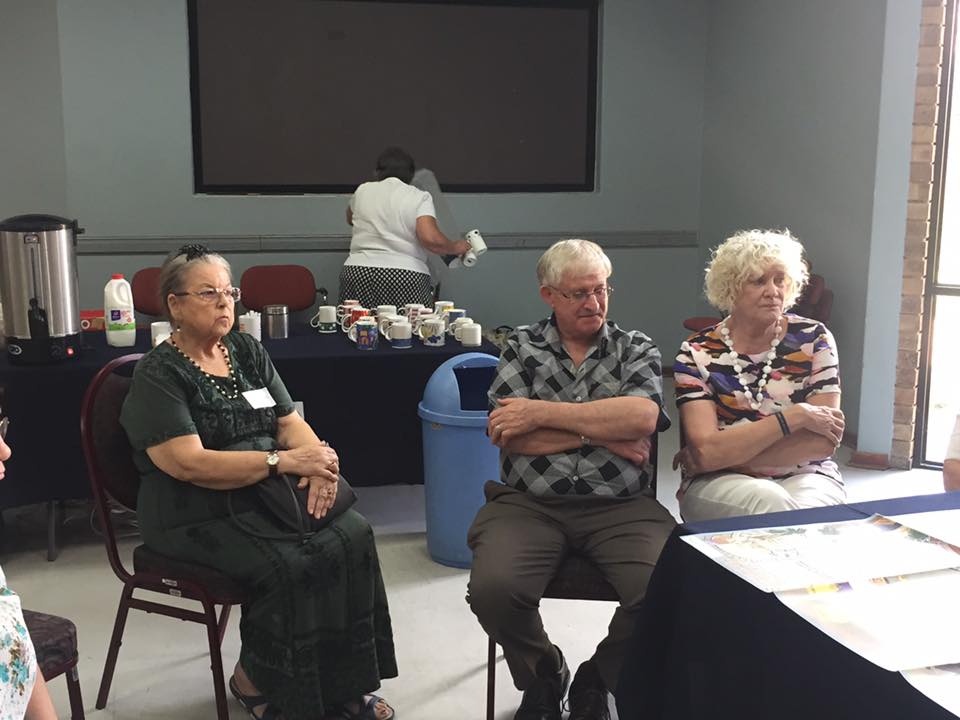 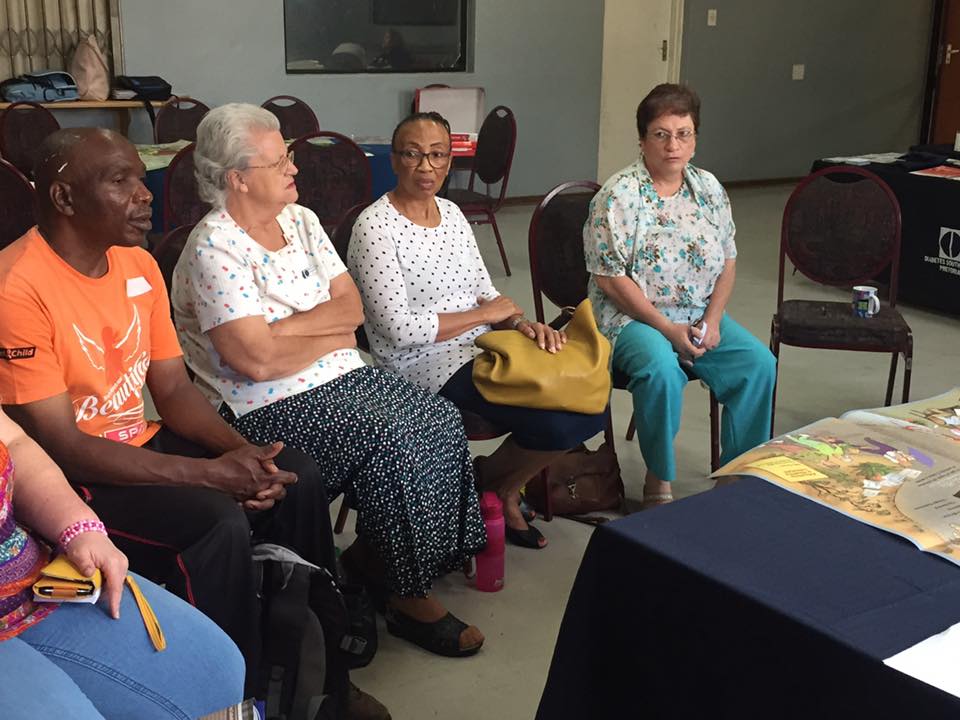 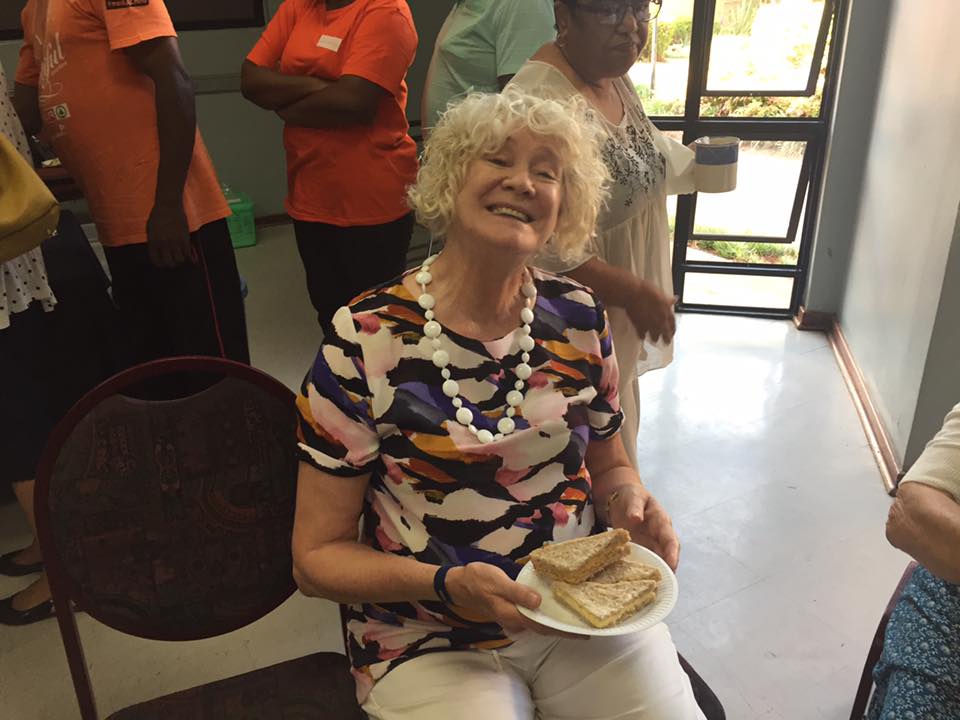 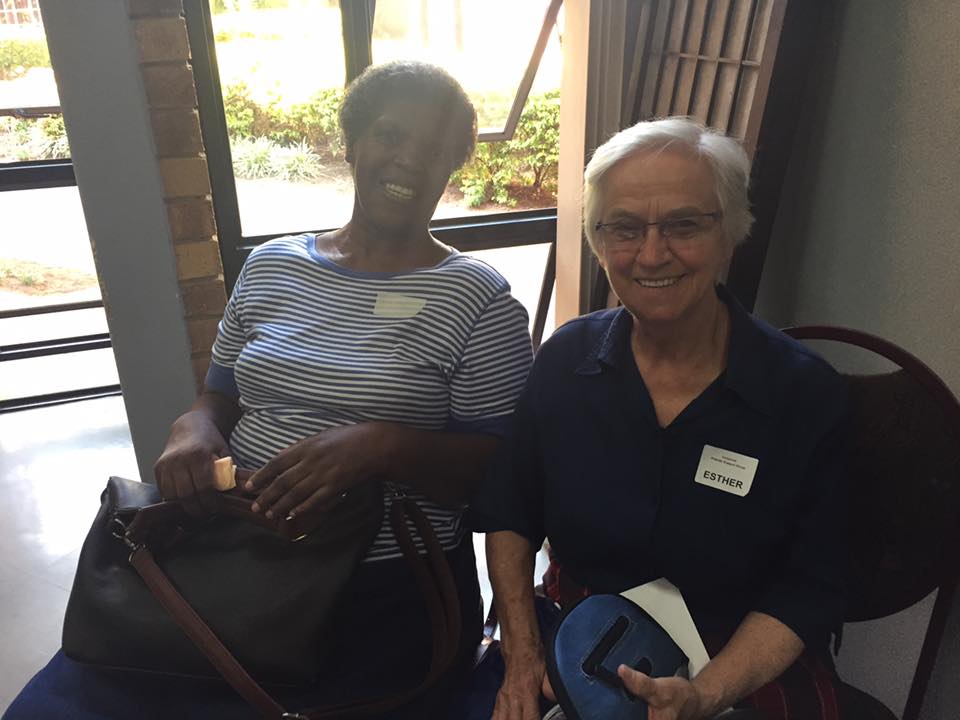 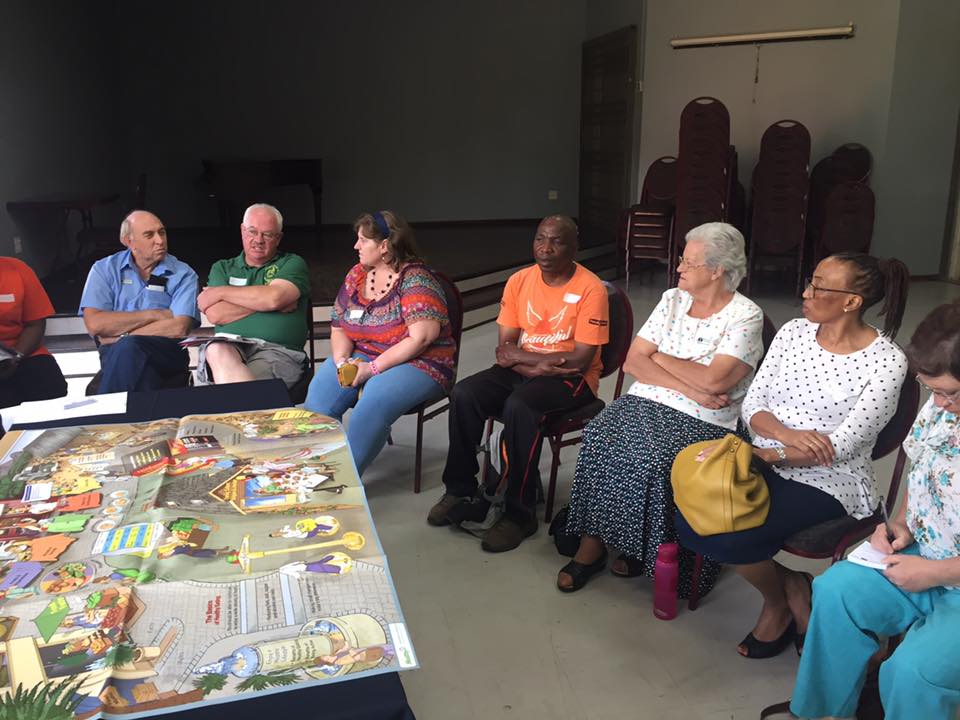 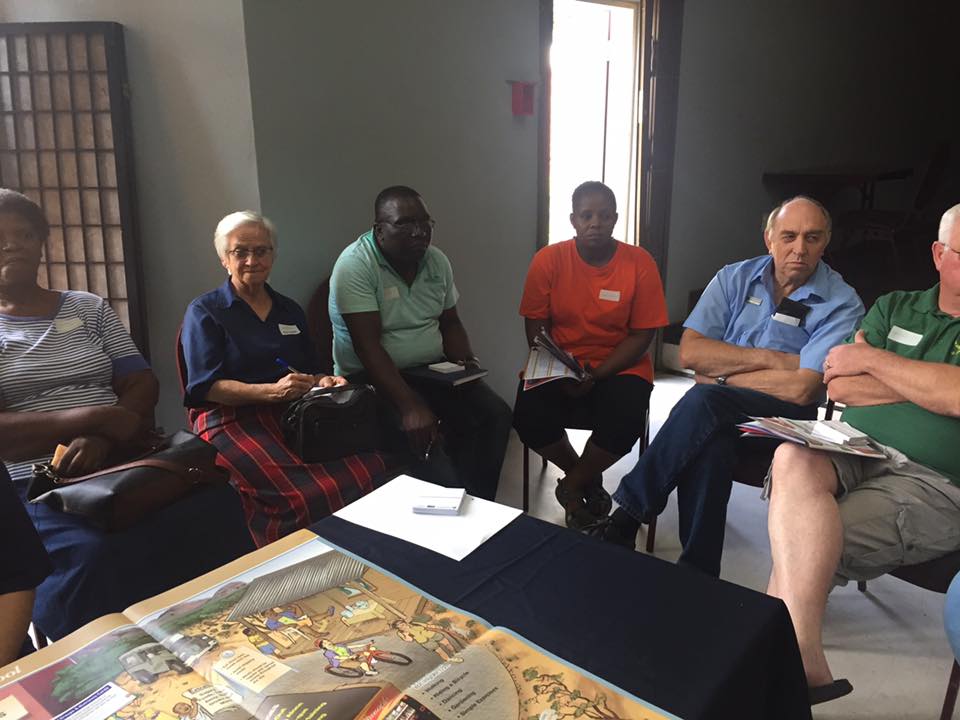 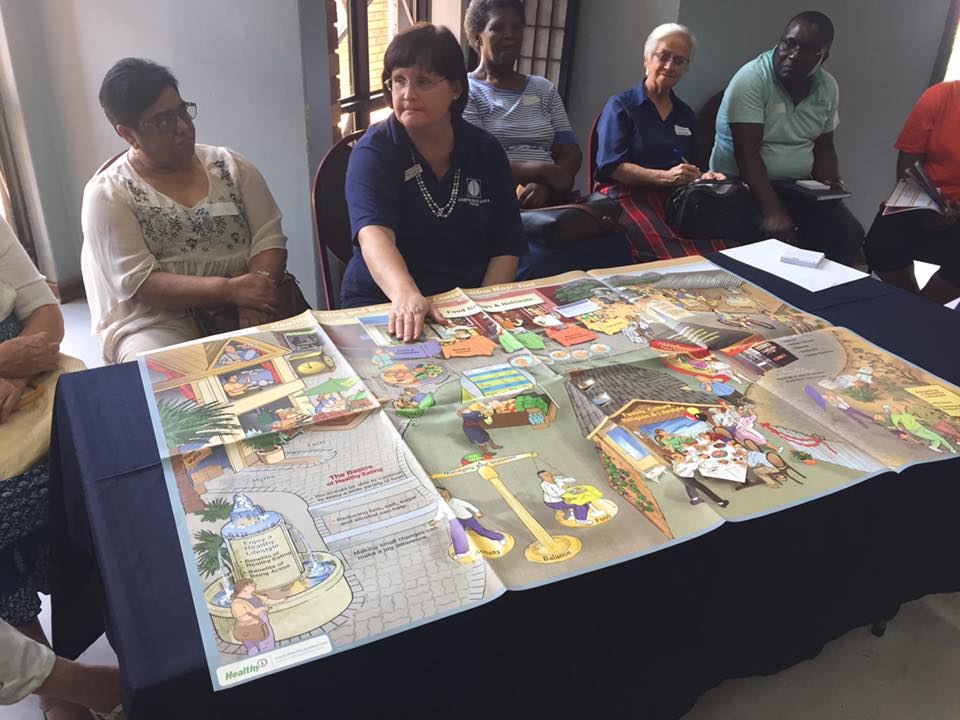 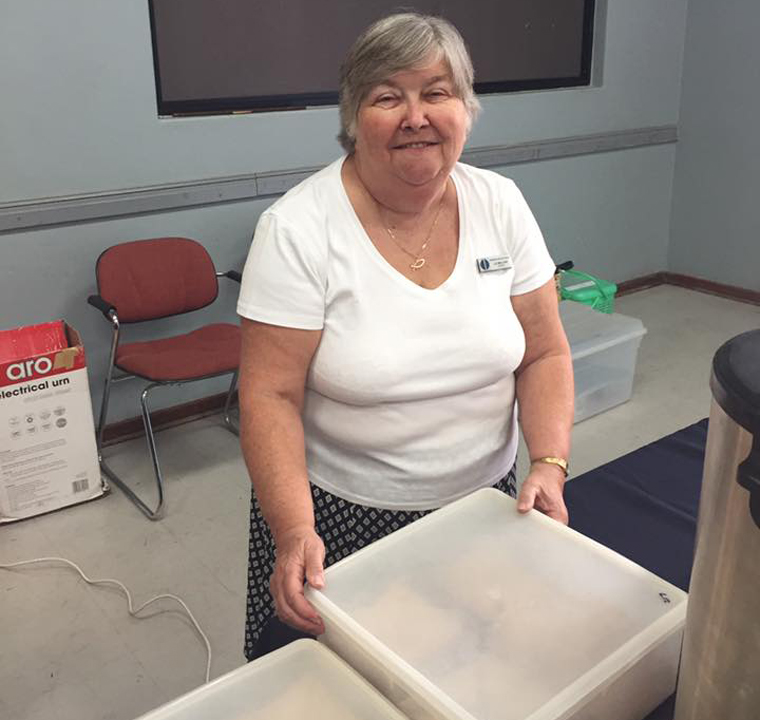 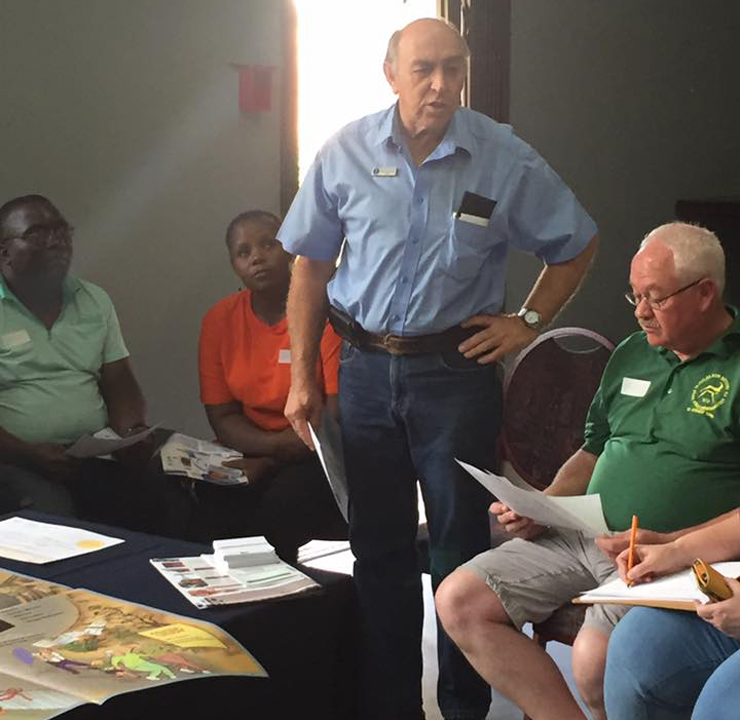 In February 2017, Liz Midlane, the treasurer of DSA Pretoria branch, spoke to a group of domestic workers about diabetes. She explained the symptoms, the types of diabetes, the treatments, the medications as well as the consequences of a well-controlled or uncontrolled diet.

The women were grateful for the information, and the literature which was handed out. A lucky draw was held where the winners won goodie bags. 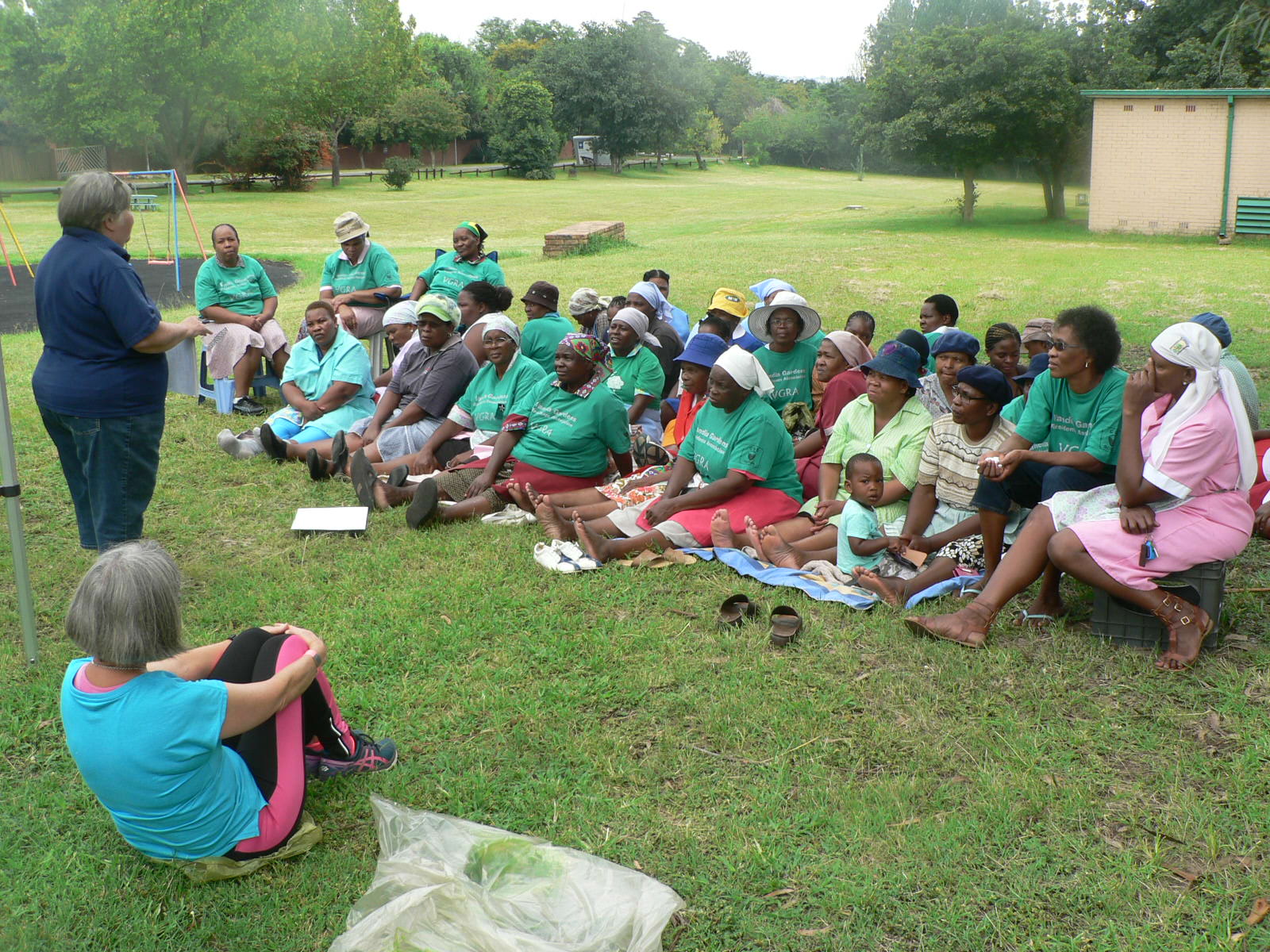 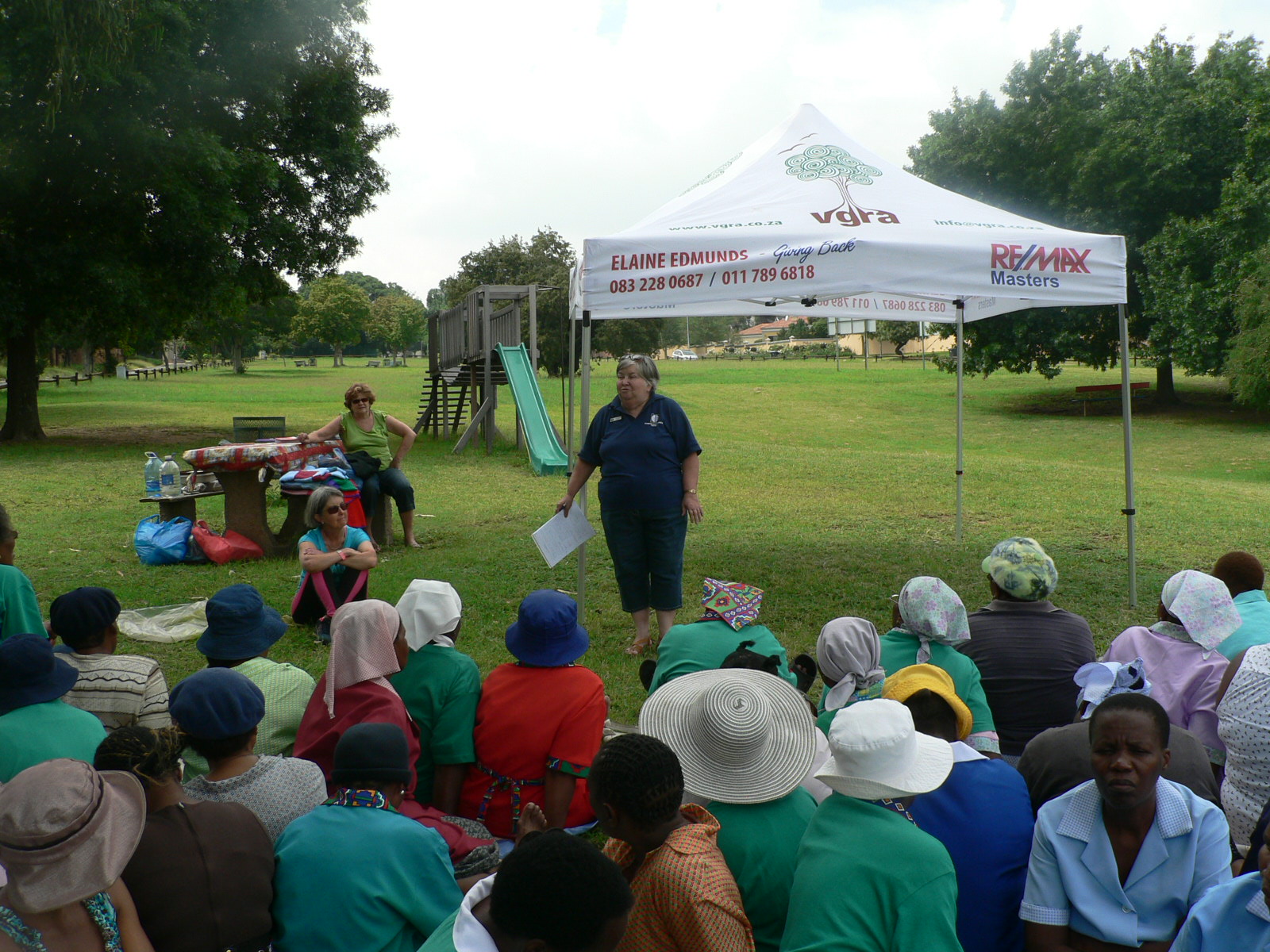 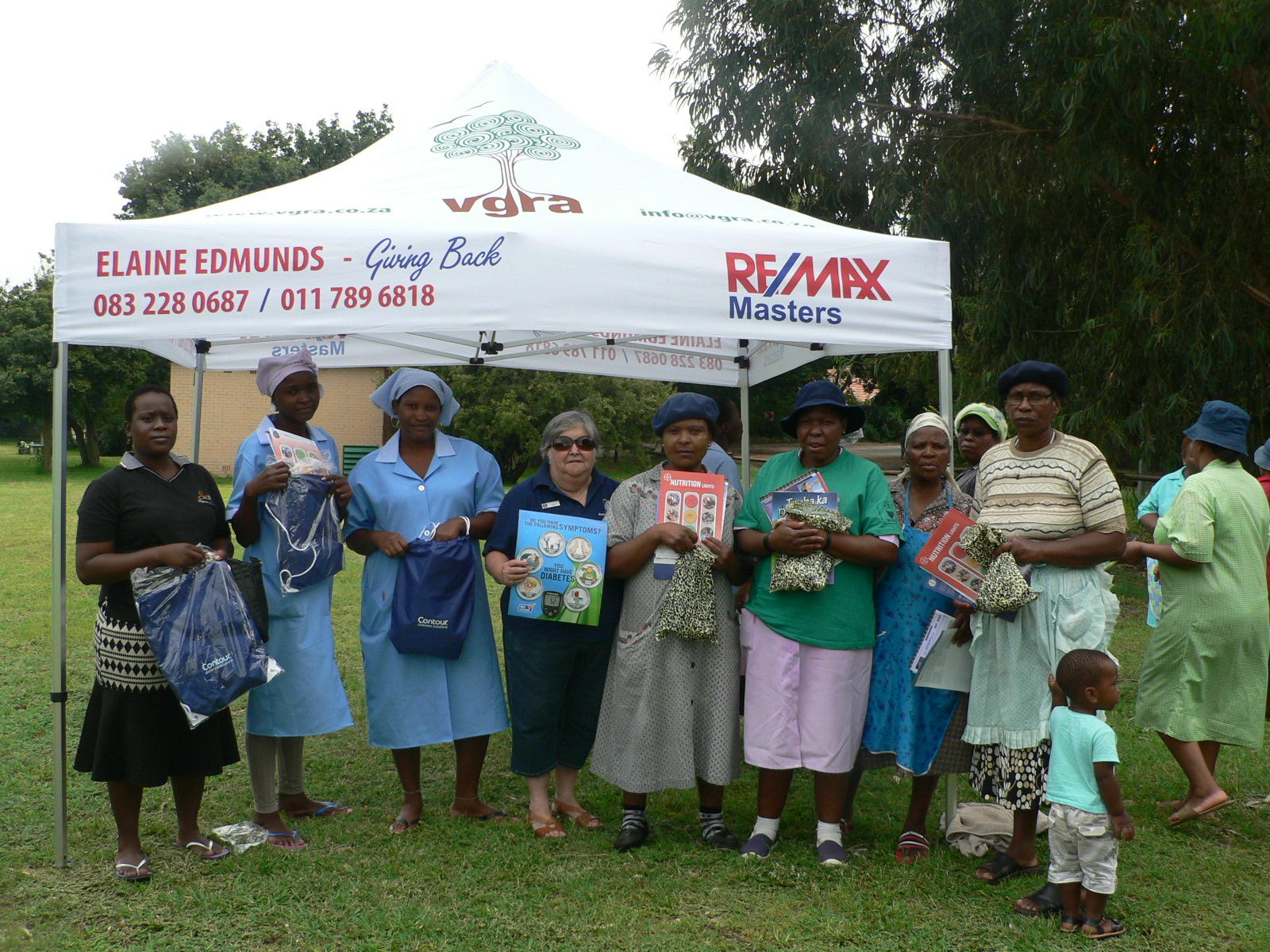 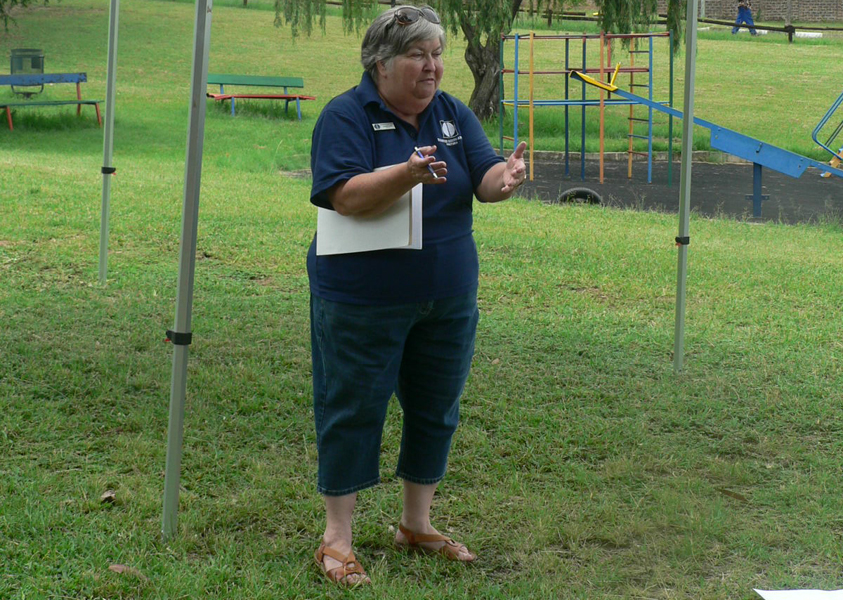