At the event, Margot and Earl presented the work DSA does. The South African judge then donated the proceeds raised at the Golf Challenge and Dinner to DSA. He kindly matched the donation raised with the same amount, donated by himself and his wife.

In his speech, Justice Dikgang Moseneke gave explained why he chose DSA as his beneficiary. His son, Reabetswe Botshelo ‘Bo’ Moseneke – who was a Super Sports presenter, succumbed to the complications of diabetes in 2005.

What was profound about his speech was that he stressed the fact that people in South Africa should learn to give more and not just take.

The attendance was littered with who’s who from judges, advocates, lawyers, retired army generals and businessmen. It was certainly a glittering occasion and many items from one of Madiba’s painting (limited edition no.84 of a 100 copies that are produced), wines and holiday vouchers were put under the hammer. 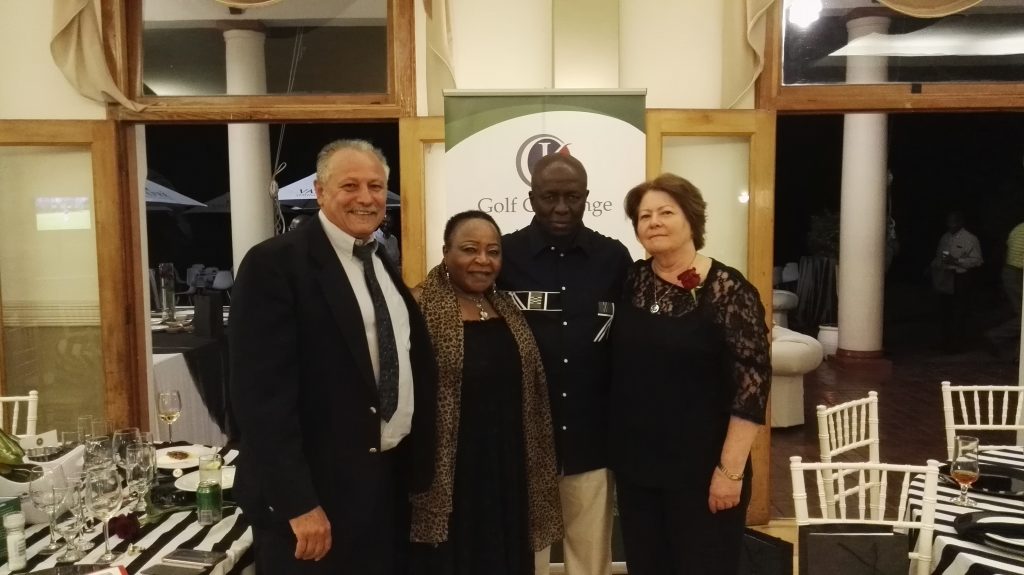 The facilitators held this seminar on 2 September 2017. It was kindly sponsored by The South African Sugar Association (SASA) and Fountains Hotel in Cape Town. 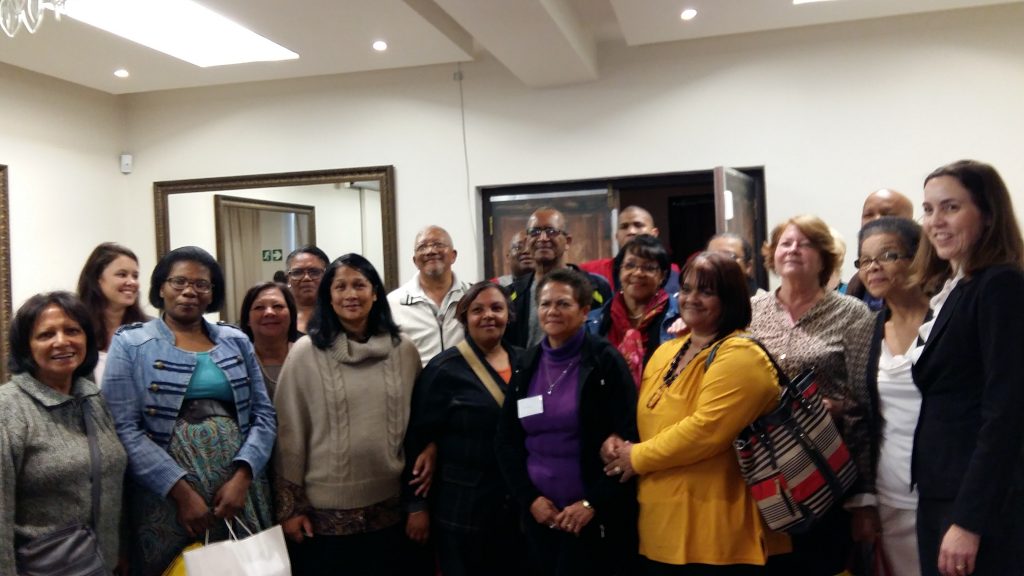 The aim of the meet-and-greet was so the youngsters and their families could get to know each other.

Coach Kux (Nkululeko Kwinana) from PowerPlay Cricket Academy entertained the young fellows by playing soccer and cricket with them.

Zillah, the Rottweiler with diabetes, gave cart rides to the little ones and demonstrated that having diabetes does not prevent her from still enjoying life.

Casey Roche, our special photographer, took all the photographs.

Paula Thom is the enthusiastic convener of this group, and is already, with the help of some of the parents, planning another fun event.