Barbara Chinyerere recounts the day when her son, Josh, was diagnosed with Type 1 diabetes, and how he has proved the utmost resilience which in turn helped her cope.

Barbara Chinyerere lives is Cape Town with her son, Josh (10).

Knowing something is wrong with my child

In 2013, for two weeks, I watched Josh eat so much yet he still was constantly hungry. He lost weight; his chubby cheeks and baby fat was all gone. He drank a lot of water and started bedwetting. He would finish a 750ml bottle of water between 6pm when he got back from crèche, and again 9pm before we went to sleep. Hence the bedwetting.

I couldn’t deal with what was in my head and was hoping I was wrong. One evening after I picked him up from crèche, I took him to a pharmacy that I knew would be open. The nurse tried to convince me that it was nothing to worry about, saying kids eat a lot and as they get big they also lose weight.

I couldn’t go home and have another sleepless night worrying. So, I asked her to check his blood glucose level: it was 23,6mmol/L. She said he probably ate something sweet.

I went home to calm down but I didn’t. The whole night I wondered how did we get here? He was only three years old and I controlled the amount of sweets he ate as much as possible.

I knew another wet bed was coming. To stay dry, during the night I would set my alarm for every two hours to take him to the toilet.

The next morning, I woke up and made sure we were at the paediatrician before he started consulting as we didn’t have an appointment. Luckily, he knew well as he was there when Josh was delivered, and did Josh’s grommets.

The paediatrician saw us before everyone and called the lab to do a test. Within 10 minutes, they called and told him Josh’s blood glucose level was 29,2mmol/L.

I could see the paediatrician was distraught. He put the phone down, got up and picked Josh up and started running to the ward, without explaining anything to me. Noticing the fear in his face, I couldn’t control my tears while running with him and asking him what was happening.

Josh was admitted immediately. While Josh was receiving treatment, the doctor confirmed my fear. Josh had Type 1 diabetes; they received the HbA1c and it was a clear diagnosis.

After a day or two of pricking him left right and centre, Josh was stable. The nurses told me that I had to show them I knew how to finger-prick him to test his blood glucose. This was so Josh could be discharged, but the minute a nurse walked in my eyes would be full of tears.

I was so torn watching him fight them, resisting the prick, but I knew it had to be done. I even told him to keep him still, but had rivers flowing from my eyes.

Navigation the next steps

Was it easy at home? No, I had to read a lot about diabetes. The knowledge I had as a nurse suddenly didn’t mean anything. The next hurdle was finding out if the crèche would still be willing to care for him knowing he has a chronic illness. He would now need extra care since he was only three years old and can’t say no to a cupcake in a party pack.

I went to the teachers and explained what it meant now that he was diabetic. How his meals had to change. How I would be the one supplying his meals. I asked permission to constantly check up on him and them via message. They also had to know when and how to react quickly if needed.

Luckily, the crèche was awesome and I kept tabs on how they were coping. Being at a full crèche, there were birthday parties at least twice a month. The challenge was to convince them to allow Josh to still get a party pack but for the party pack to rather come home with him so I could control when and how much he eats.

Josh eventually adapted well. He loved his food and knowing he couldn’t eat without checking his blood glucose levels, he had to overcome the fear of being pricked. He would say please check my sugar, I need to eat.

My heart was still sore as a parent. At some point, I wished it was me and not him. I think I managed to cope well only because he was coping. He says he coped well because I was coping. We were each other’s strength.

We got involved with DSA and that made him more open about his illness as he met other kids that also had Type 1 diabetes. Him knowing he wasn’t alone made him comfortable to speak about it.

Once we were in a pharmacy collecting his medication and he sat next to a man who had Type 2 diabetes. They were having a conversation and Josh told him how it’s now not a big deal having diabetes. I was so proud of my son in that moment.

Anther time we had to go to hospital after being called by a friend who had a patient who was a recently diagnosed Type 1. Josh told him his story and he was encouraged. They are still friends today.

Josh has been on TV twice speaking about diabetes. He doesn’t hesitate to bring about more awareness to diabetes. We have even travelled to Qatar to attend the 20th Annual Al Bawasil Children’s Diabetes Camp, in Doho, Qatar. He continues to amaze me every day. 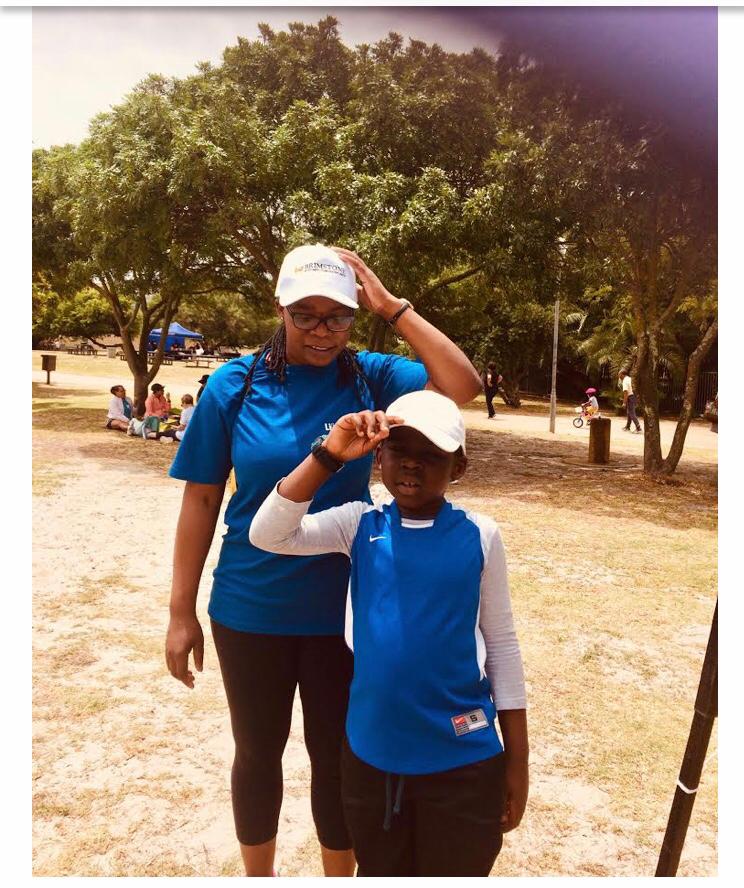 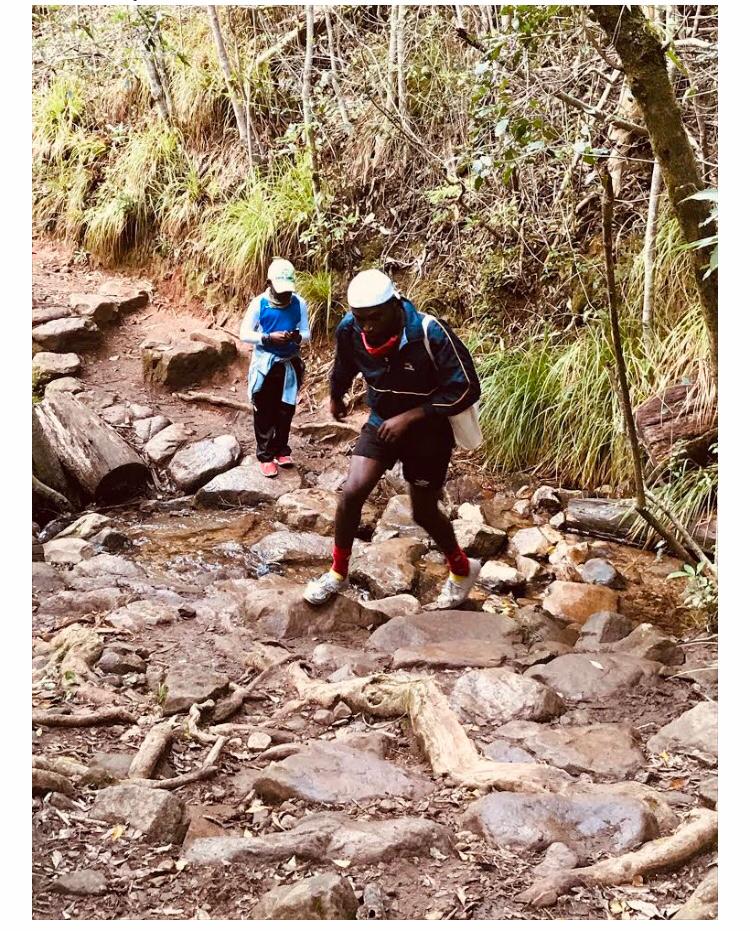