Cape Town is the healthiest city in South Africa. The city has the highest number of people who are a healthy weight. Plus, they purchase the most vegetables and fruit when compared with South Africa’s other major cities.

“Insights from the Vitality ObeCity Index 2017 allow us to better understand the amount of sugar and salt in the foods we are actually buying, as well as fruit and vegetable consumption,” says Dr Craig Nossel, Head of Vitality Wellness.

The impact of obesity on individual health, globally, is significant. The number of people who die each year because of being overweight or obese (4,5 million) is now more than the number of worldwide deaths linked to being underweight.

In addition to health concerns, obesity impacts the global economy. R16,4 trillion is lost each year, which is roughly equivalent to the impact from smoking or wars globally. The economic impact of obesity in South Africa is estimated to be R701 billion each year.

One of the most important factors contributing to the obesity epidemic are changes in dietary patterns, characterised by the increased consumption of sugar, salt, fat and animal products. Ultra-processed food contains high percentages of most of these products.

In South Africa, sales of ready-made meals, snack bars and instant noodles increased by 40% between 2005 and 2010. Fast food consumption continues to grow, negatively impacting our weight.

Dr Craig Nossel says, “We see a direct correlation between weight status and health outcomes. People with an unhealthy bodyweight incur a direct increase in healthcare costs of approximately R4 400 per person per year. We also know that the purchase of healthy foods has a positive impact on BMI and the associated risks of developing chronic diseases of lifestyle.”

Discovery data shows that members who purchase healthy foods have a 10% lower BMI compared to those who purchase unhealthy foods. The same purchasing behaviour is associated with up to R2 500 lower health costs per year.

Conclusion in a nutshell

In reviewing the results, Distinguished Professor of Nutrition at the University of North Carolina, Barry Popkin, says, “The analysis underlying this report shows that by reducing purchasing of unhealthy confectionary and convenience meals and processed meats, a half unit of BMI would be decreased and similarly reducing sugary drinks and salty snacks would produce a similar impact. Both changes were linked with replacement by healthier foods and healthier beverages. These reductions in BMI were in both cases associated with lower healthcare costs per year. But more importantly, these create longer-term healthier eating trajectories which promise to have even greater effects.”

Dr Craig Nossel concludes, “While tackling obesity is complex, it is critical that we all do our bit. As individuals, we need to move more and consciously make healthier food choices. As businesses – manufacturers, retailers, or restaurant owners – we need to actively contribute to creating a society where the healthy choice is the easier choice.”

A summary of the results of the healthiest city: 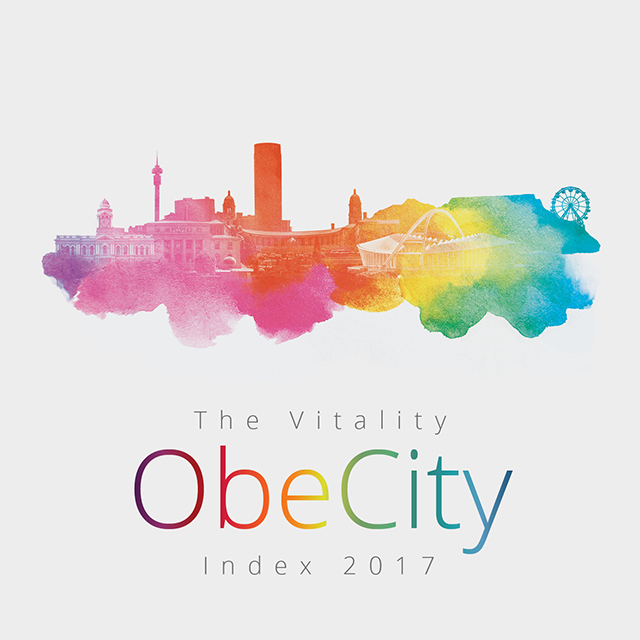 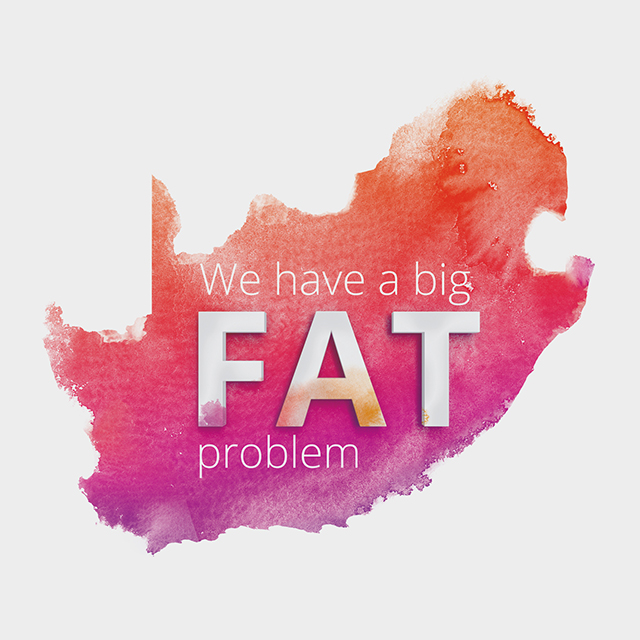 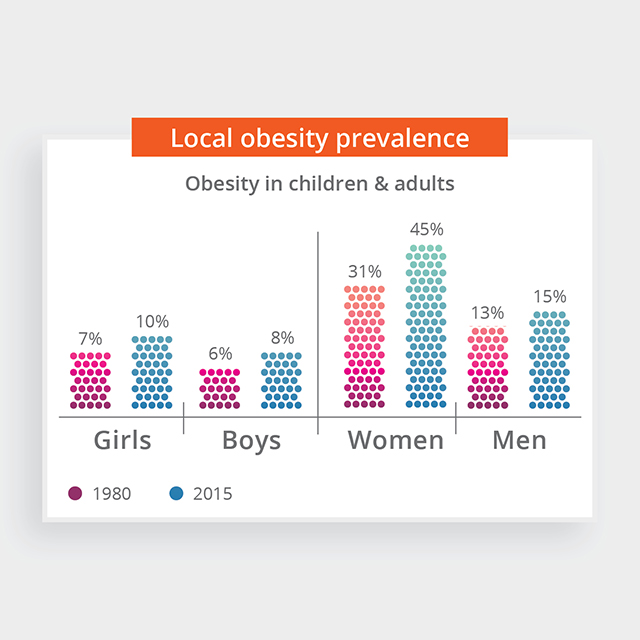 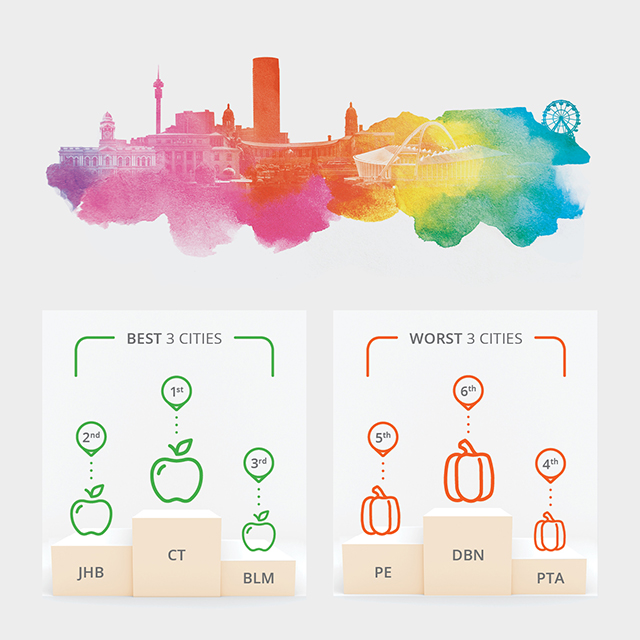 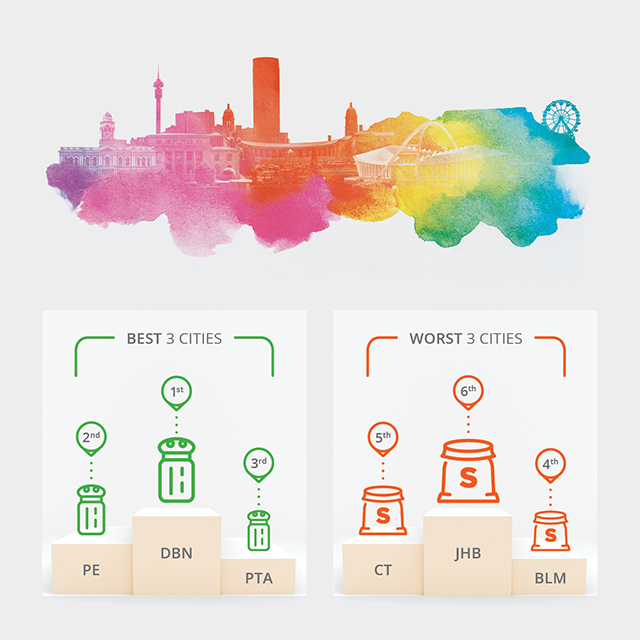 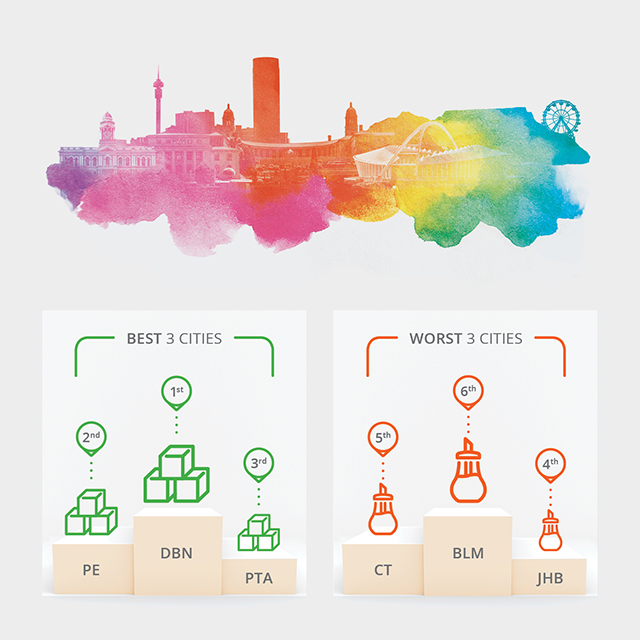 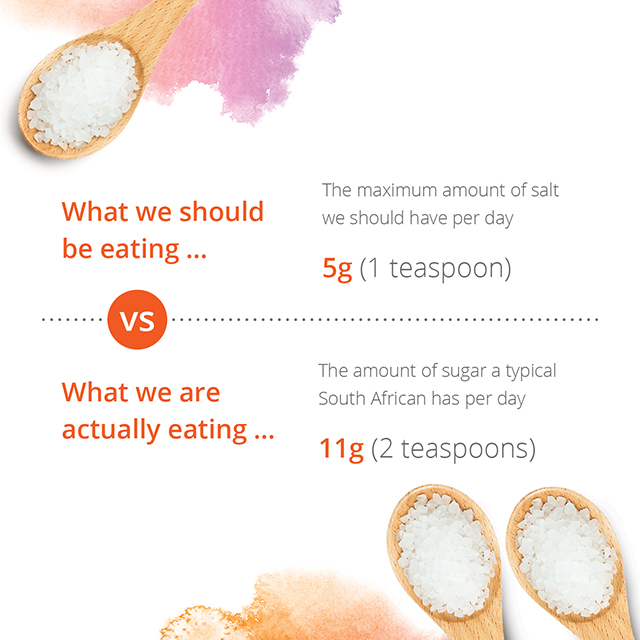 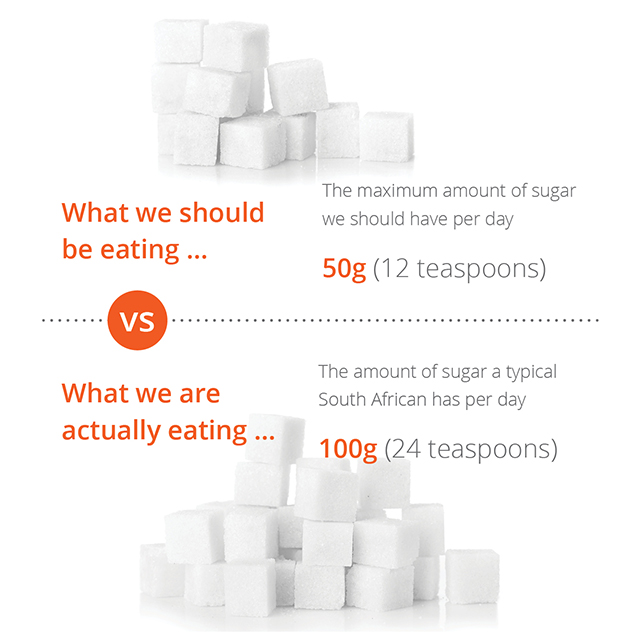 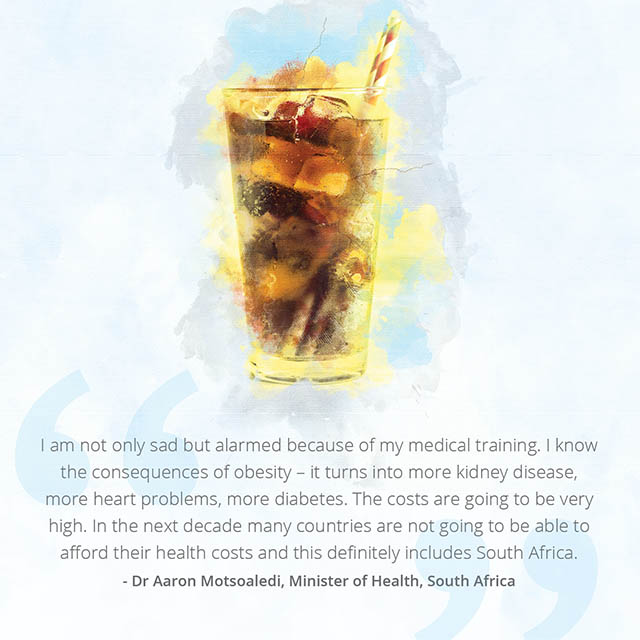