Florence Schrikker, aka Flori, tells us how living with Type 2 diabetes and an amputation never stopped her living her life to the fullest. She has since co-written two cookbooks, Kook sam Kaaps and Soettand, and co-hosted a cooking show, Flori en Koelsoem se Kosse.

Florence Schrikker (66), better known as Flori, lives in Bonteheuwel, Cape Town with her husband. They have four adult children and 10 grandchildren.

Florence was diagnosed with Type 2 diabetes over 36 years ago. Though she learnt to live with her condition by keeping her faith and remaining positive no matter what, even when she was faced with the decision to amputate her left leg. She explains, “I try to stay positive with the help of God. His grace is sufficient for me; if it wasn’t for God, I don’t know where I would have been.”

She explains her symptoms, before she was diagnosed, included an uncomfortable dryness of the mouth as well as frequent visits to the restroom, and dry itchy eyes. “I was diagnosed by my family doctor, who put me on NovoMix (insulin) and Metformin tablets.”

On 2 February 2011, the grandmother had to have her leg amputated above the knee due to a diabetic ulcer not healing and gangrene setting in. Diabetic ulcers are caused from uncontrolled blood glucose levels.

“My doctor tried his best to avoid the amputation. He battled for two years to get the ulcer to heal. I wore various shoes and many gadgets in attempts to save my foot but eventually we had no other option but to amputate. But, thankfully, the ulcer on the right foot healed,” the 66-year-old explains.

As can be expected, the idea of losing half a leg was not only hard for her to handle psychologically, but it took a strain on her financially. “I needed to get around and somehow regain my independence. So, I eventually invested in getting myself a battery-operated bike. Although, I was on a medical aid, it didn’t cover all the costs. But, fortunately for me, I had received a pay-out due to being medically boarded from work (a bank) and I used that money to purchase my bike.”

“I chose the battery-operated bike because it was by far the most convenient option. It gave me a sense of being independent as it allowed me to move around by myself.” 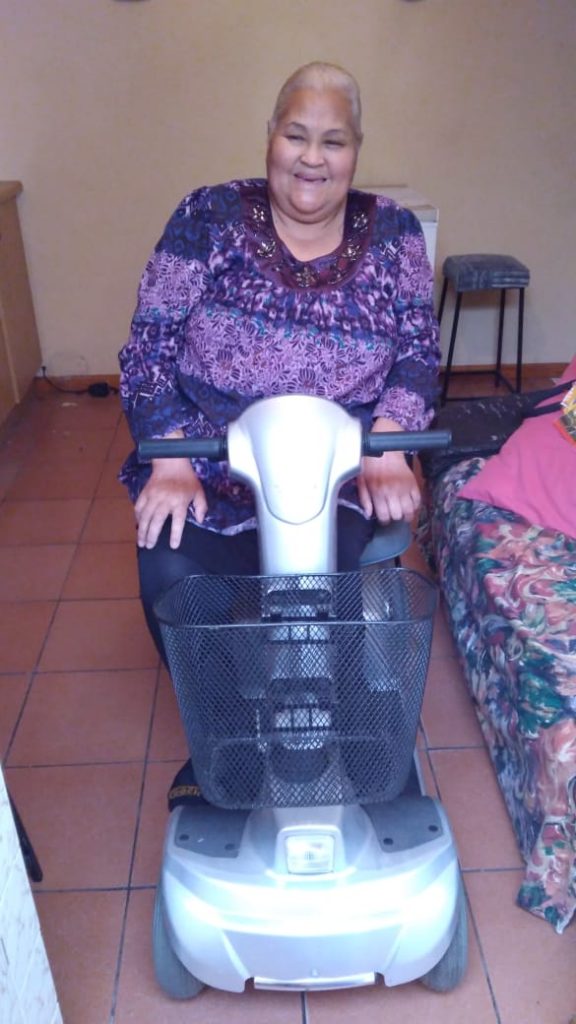 It took Florence six months, after her amputation, to learn how to walk again. On the long and bumpy road to her new normal, she never gave up.

She regards her life as an exciting journey with many adventures, which includes her famous cookbooks, Kook sam Kaaps and Soettand, and the television programme, Flori en Koelsoem se Kosse.

Being financially prepared by such an event can prove to be so hard for many people, especially the elderly like Florence. She urges those who are still considered healthy to begin saving for rainy days. “Having savings for rainy days is vital because like myself I am living off the government pension. Luckily, my medical aid is covered by previous employer. At times, I have to ask for financial help from my family.”

Flori goes on to say, “Having medical aid has assisted me a lot, and although I have to contribute to some of my medical costs, it’s not the same as having to pay for everything. Being a pensioner, it’s not easy covering all the costs that come with being diabetic as well as an amputee, and having extra financial help is always something positive.”

For those who aren’t fortunate enough to afford medical aid, she gives the advice that prevention is better than cure. “I encourage everyone, whether you have diabetes or not, to equip yourselves with knowledge of the basics of healthy living, by watching your diet and eating as healthy as possible from the get go. If I had known what I know now, I would have been more careful.”

Try to live a healthy lifestyle

Although the self-proclaimed sweet lover admits that there is nothing wrong with  spoiling yourself with sweet treats every now and then, she encourage to balance everything out.

She also adds that due to healthy organic foods are not always cheap and affordable, making it nearly impossible to maintain a healthy diet, she advocates people to cultivate their own vegetable farms, and most of all, exercise every day.

She concludes, “I know some people don’t know how to go on after something like an amputation but I want them to see people like me living, to show them that they shouldn’t give up on life. Never let your condition determine your position.” 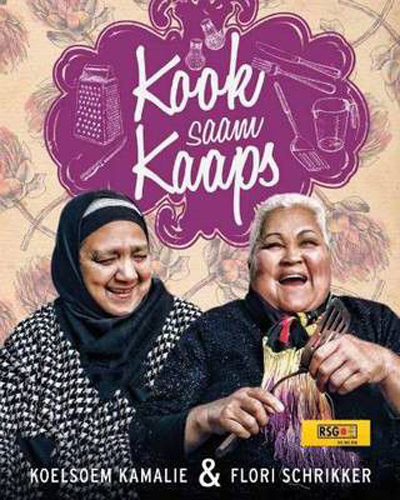 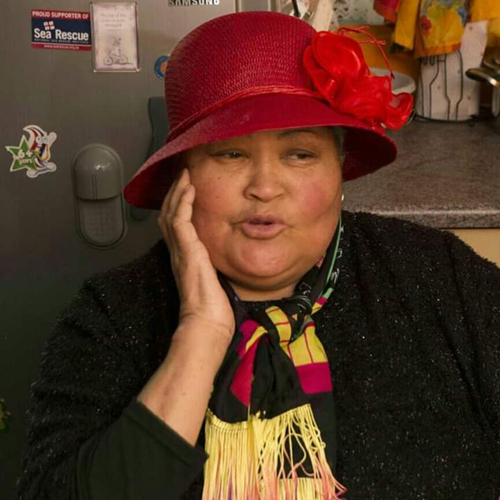 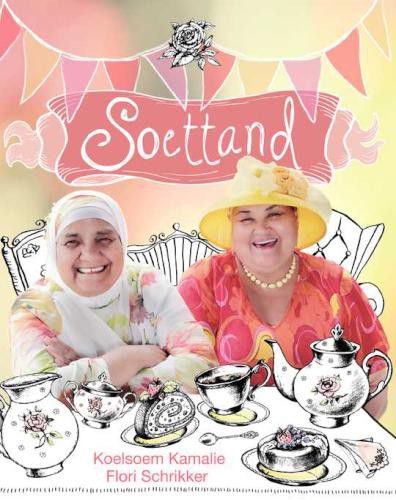 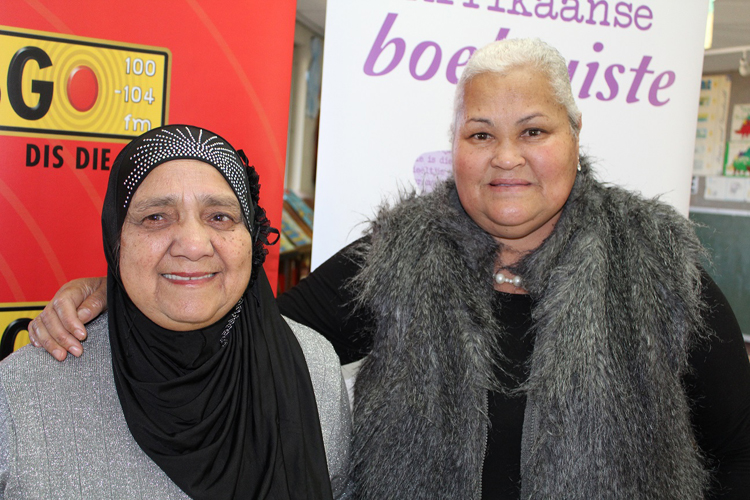 Londiwe Nkonyane is a second-year journalism student at Rosebank College. Her hobbies include reading and writing short stories and she wishes to own her own publication company in the near future.