Doug Ellish, founder of 4Shaw, tells us more about his diabetes journey and why he started the wellness and educational website.

I was 15-months-old when I was diagnosed with Type 1 diabetes. My diagnosis was a result of increasingly difficult behaviour (caused by constant high blood glucose) and I went into a diabetic coma.

I remember my mom always giving me my human insulin (rDNA) injections, with the vial and the old orange top hypodermic needles. I don’t recall the name of the basal insulin I was using back then, but I do recall the delivery injector was closer to a double barrel shotgun, than an insulin pen. My dad quite enjoyed delivering my basal to me.

For the past 20 years, I have been using insulin lispro, and insulin glargine. However sometimes I get generic, if they don’t have the original in stock. I have never used an insulin pump. As my doctor said, “Don’t fix what isn’t broken.” I did start using the Freestyle Libre but am currently unable to afford the co-payment my medical aid requires so have gone back to old strips and calloused finger tips until I’m able to afford it again.

My management regime has up until recently been a secondary in my life. During my youth all the way up until my early teens my control was not very good. I lost both my folks to cancer before I turned 20 and I think that, after a brief spiral out, kind of set me on a path to change my health and even my mental state. It made me realise my mortality and that if I didn’t start taking care of things, it would not be long before things would take care of me!

I will say I do feel I have an advantage over those who get diagnosed later on in life. If a fish is born with a deformed fin (Finding Nemo), it will adjust its actions and movements to feel as if it’s just as normal as the other fish. I feel the same thing with my diabetes. Having never known any different, I never went through the struggle of changing my lifestyle drastically. For those who get diagnosed later, they have known what the “normal” side of life was before their diagnosis and having to adjust lifestyles, eating and managing injections and glucose checks  can come as a massive blow for some.

Even though I have had diabetes most of my life, I’m very new to the diabetes community. I always felt if I didn’t involve myself in it, I would just be oblivious to the horrors that await me. I regret that now. From what I have experienced thus far, it has been nothing less than amazing support and gratitude for each other. I am thankful to all who put themselves out there for awareness and am hoping 4Shaw can be a contributor to that.

I think the biggest lesson is not being too hard on yourself. You have to be able to live a little from time to time or you will end up dying young from stress as opposed to this disease. As much as we have to see the world differently in terms of having to plan in depth even for menial tasks, there needs to be a balance. Living in the moment, for that moment, is a big one for me. Its literally taken 30 years, but I feel I am able to let go more now.

Acceptance is another big one. Knowing there are things you can and can’t control and being conscious of each of those aspects will make life just that little bit sweeter.

Exercise is also a big one. Find some form of activity that makes you smile and challenge yourself with it. That has helped me immensely in my later years.

As I said I lost both my parents to cancer in my late teens, but up until that point both my mother and father were hyper-involved with all aspects of my life. My dad gave me the confidence from a young age to not be afraid of getting out there no matter what the circumstances were. Where my mom was more in the supportive and loving role, constantly checking in on me, making sure I was eating correctly and at the right times, and always keeping me positive about things.

My sisters have never had the best grasp of what my existence entails, but I would never assume to think that was their role. I also never pushed them to understand or help carry my burden. It was never theirs and they didn’t need it.

My girlfriend is possibly the best family role player of them all. She has gone out of her way to understand what having diabetes entails and has even attended visits to my endocrinologist with me. She’s the balance of why I am better at managing my levels and a person as a whole and I’m forever indebted to her for her contributions to my life. 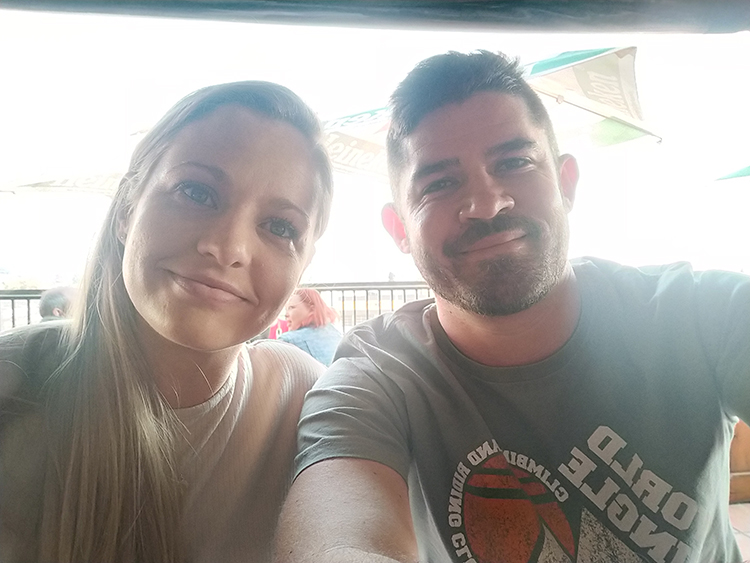 4Shaw was originally a standard e-commerce website; I was competing with the major players and just didn’t have the backing to continue the fight. I had the brainwave during our first lockdown last year to start converting it into a wellness and educational platform for those like me who perhaps were newly diagnosed, or those who were just looking for information about diabetes. The thought process was basically that I have lived with and dealt with a lot throughout my life with diabetes and have always kind of supported myself, and my hope was to give some support to those like me who didn’t have it and so 4Shaw was reborn.

It’s about education, sharing the burden and knowing you are not alone in this. I also wanted to give people access to things like dieting tips, exercise regimes to suit their needs and sending the message that having a bad day of control doesn’t mean you’re an out-of-control diabetic. It’s about removing the stigma that seems to surround us and educating non-diabetics about what this autoimmune disease means for people who have it. 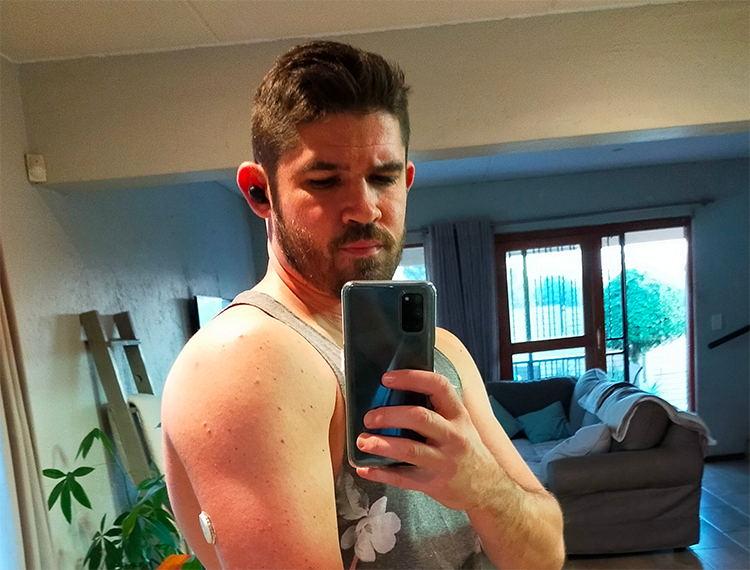