Sister Barbara Chinyerere and her son, Joshua (9), who has Type 1 diabetes give feedback after attending the 20th Annual Al Bawasil Children’s Diabetes Camp, in Doho, Qatar.

Diabetes South Africa (DSA) was invited to attend the 20th Annual Al Bawasil Children’s Diabetes Camp, in Doho, Qatar. This took place from 21 to 26 December 2019. Sister Barbara Chinyerere and her son, Joshua (9), who has Type 1 diabetes, attended on behalf of DSA.

The Qatar Diabetes Association sponsored mother and son to attend the annual camp for children aged 7 – 11 years with Type 1 diabetes.

Three words: it’s was awesome! We left on Sunday evening. The camp had started on Saturday but there was a delay with my visa. We arrived on Day 3, just in time to join the outing.

There were around 40 local children and another 30 or so children from other countries, like Tunisia, Iran, Sudan and South Africa. Joshua and myself were the first South Africans to attend. Most countries represented had a supervisor and two kids.

The programme started early with prayers. Medical teams were always available, in case any help was needed. These teams consisted of students, doctors, dietitians and nurses with a male volunteer leading each team.

All the children were placed in teams. The outings were all educational; we went to the beach where we spent the day playing games, riding camels and doing quizzes.

The next outing was to the museum where we learnt about Islamic history, the origins of the culture, and saw various statues and ornaments. We enjoyed lunch at the park that day.

On the next day, we went to KidZania, a children’s amusement park. Kids can choose from more than 60 real-life fun activities, such as doctor, dentist, police officer, firefighter, actor and singer, etc., in a safe and secured kid-sized city. Designed by educators, for children aged 1-14, KidZania blends learning and reality with entertainment.

Here the group of children got to experience a range of different careers. Children must get involved, get tasks and experience. I must say this was Joshua’s favourite. We then went for a train rides around the area.

Evenings were loaded with diabetic-related board games and small workshops. Food would be delivered at the outings and the food was on point! Even back at the camp side we were stayed, which is a student res. It was impeccable!

The Qatar Diabetes Association ensures that all children living with Type 1 diabetes has the best of care. The government sponsors Freestyle Libre machines for children under 12 to 15 years of age. They are very strict on carb-counting and their readings are not in mmol/L like in South Africa.

The last day all the children had to perform skits. They got certificates for attending and the winning team got medals. Families from around joined the closing ceremony. The Qatar Diabetes Association gave a gift to DSA. In their culture, visitors are presented with gifts.

Thank you to DSA for choosing Joshua and myself to experience this once in a lifetime opportunity. We learnt so much and had a blast. 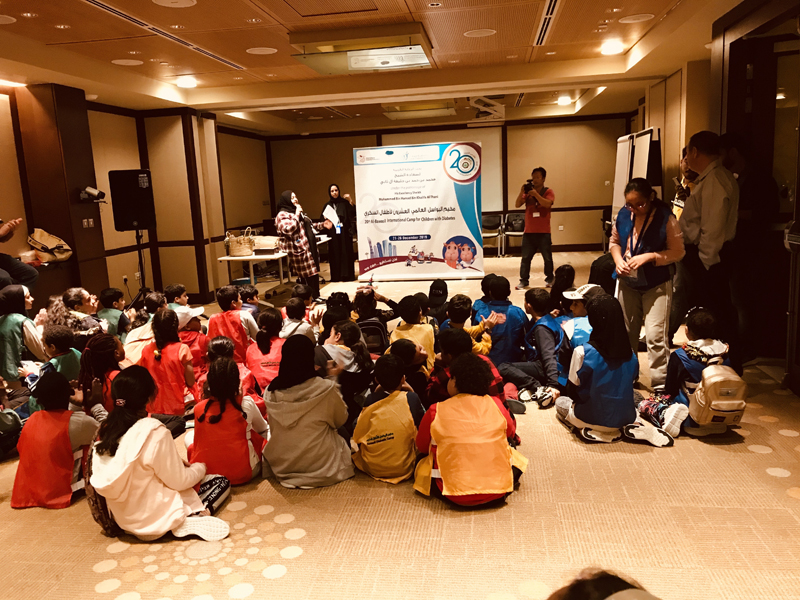 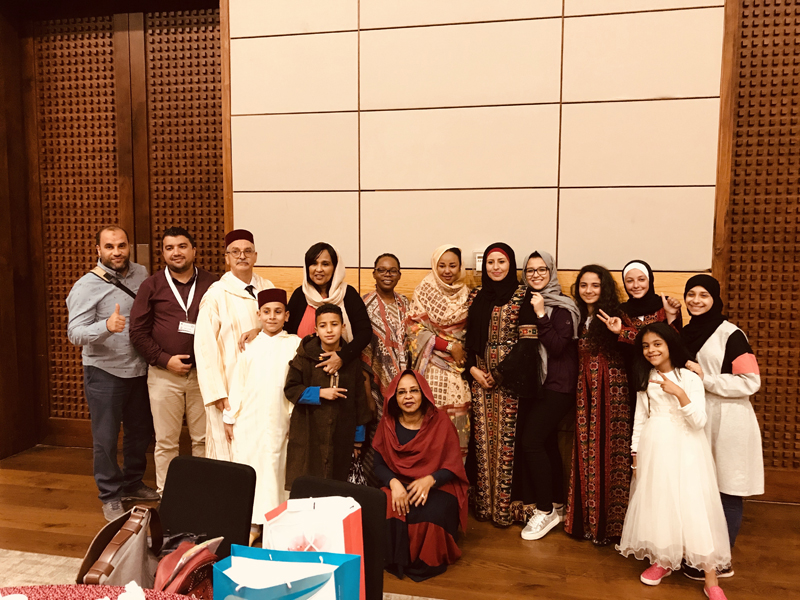 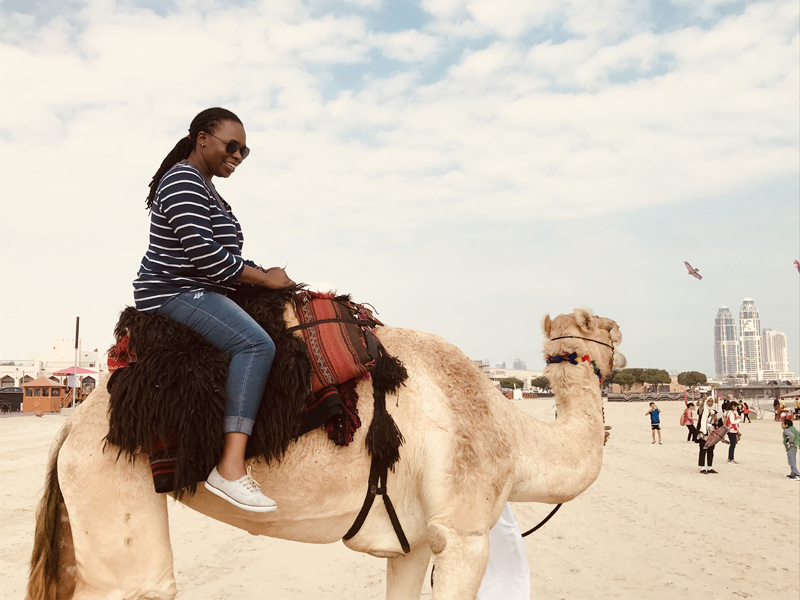 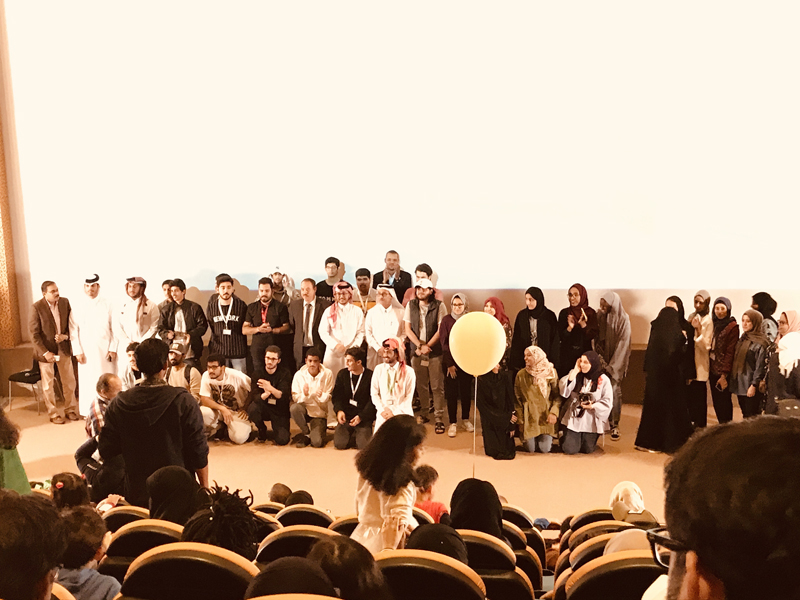 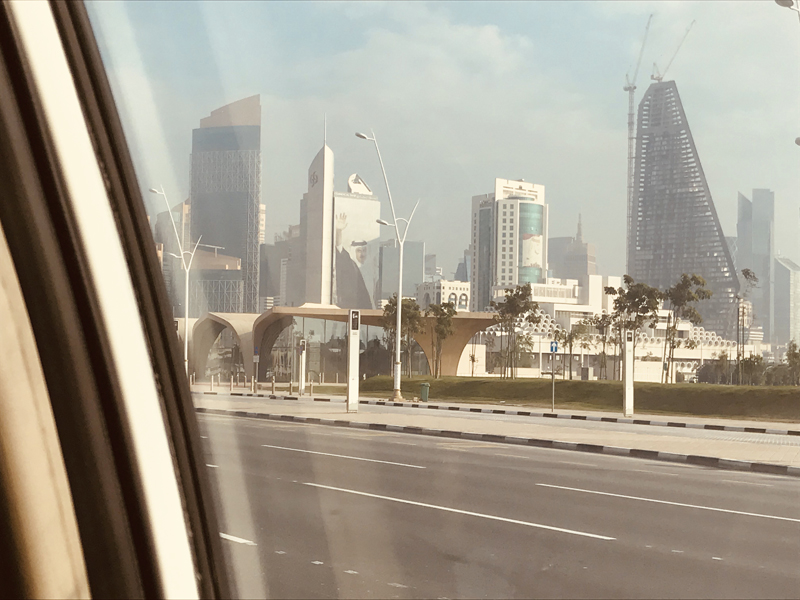 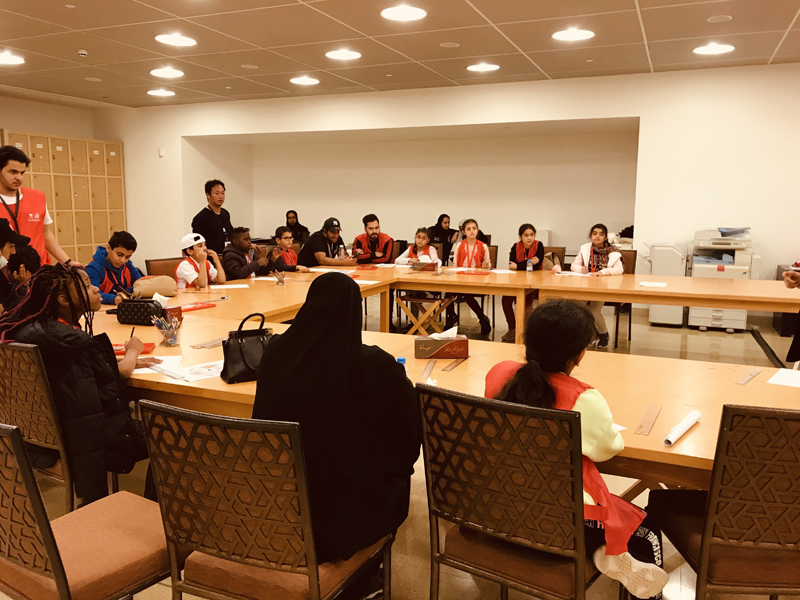 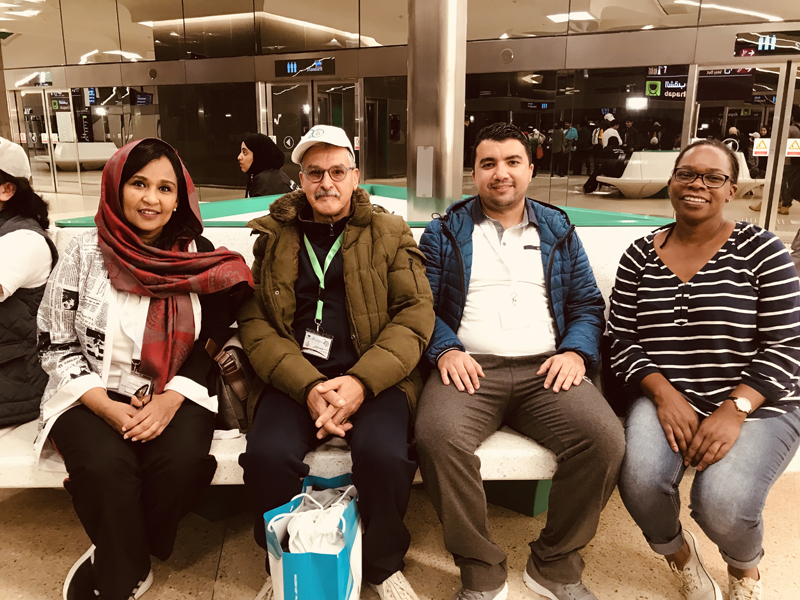